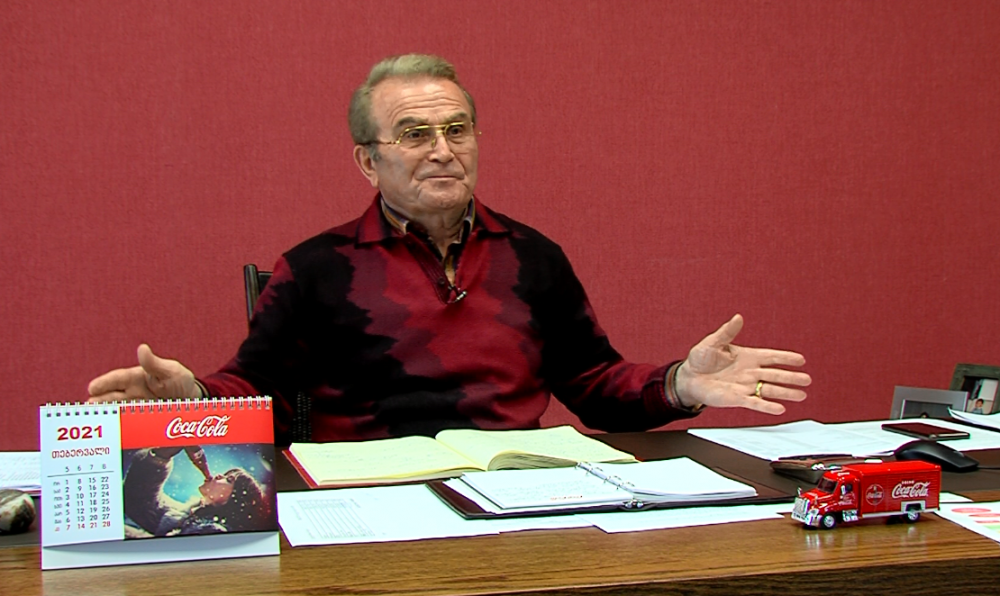 Businessman Temur Chkonia does not share the government's approach on subsidies. This is the mechanism that the government has used several times and the most recent example is subsidizing, flour not to increase “social bread” price.

Chkonia believes that if the government does not stop subsidizing on time, it will fall into the trap.

"Bread became a symbol of survival. If a person has a bread, he is not hungry. Can you imagine what type of of country we live in. Bread is the source of our existence. Bread and subsidies. Subsidizing should be stopped on time or it's a trap”, Chkonia said.

According to the businessman, before flour, government also subsidized low-quality apple, which farmers neglected.

“Subsidies are to be taken with caution. It cannot be sustainable in the long-term," the businessman told TV-Show Business Course.