Bread Price Should Not Increase - Minister 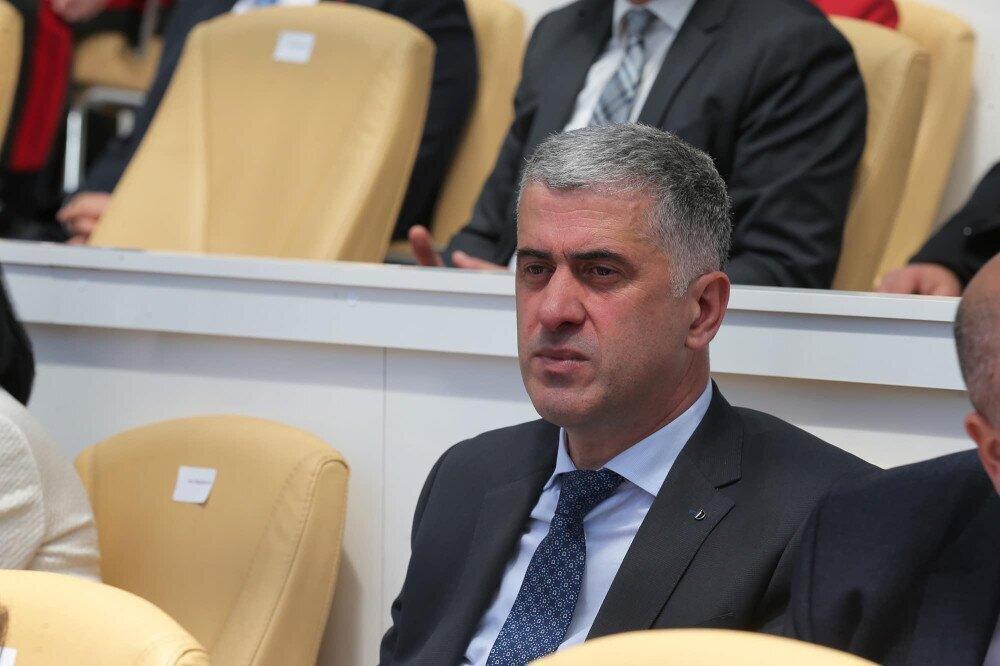 Minister of Agriculture Otar Shamugia states that they are in constant communication with the wheat farmers on the issue of developing mills and are ready to agree on the conditions proposed by the Association of Wheat and Flour Producers. He spoke about this in response to BM.GE's question after the end of the government meeting.

At the same time, the minister explained once again that the decision on the operation of the mills should be made without harming the population, this decision should not be changed in terms of increasing the bread price.

"Recently, there are some changes in the direction of reduction in wheat prices. In addition, harvesting of new crops is actively underway in the country, which will contribute to the operation of mills. By observing these processes, we will decide what measures can be taken in this regard.

So far, the final decision has not been made, because it is important for us to make a decision that will not be painful for our population and will not increase the bread price. This is our first task and we are ready to agree on the rest of the other conditions," said Shamugia.