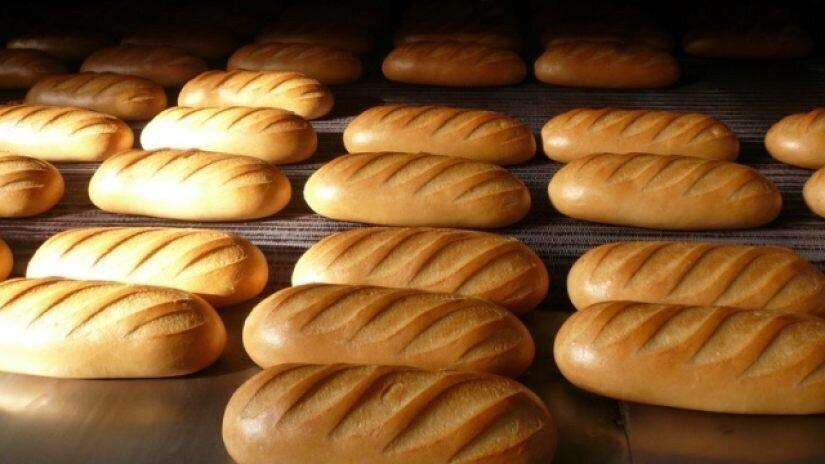 The government program on wheat flour subsidy expires in late June. Last year, the Georgian government decided to subsidize wheat flour for 4 months (December -March) to avoid increase in bread prices. The budget of the program was 10 million GEL. The state subsidy amounted to 10 GEL per 50-kilogram of wheat flour. The fixed price of 50-kilogram first-grade quality wheat flour was set at 53 GEL.

However, due to the increase of the wheat price (67-68 lari) on the international market, the government had to increase the subsidy to 15 GEL at the request of the private sector.

Due to the created objective reality, the subsidy program was extended for another 3 months after the expiration of the first phase. Due to the increased utility costs and VAT taxation, the amount of the subsidy was also increased to 20 GEL.

Head of the Farmers' Association says now is the best time for the state to exit the subsidy program, as wheat price is decreasing on the international market and countries expecting a new harvest.

Until the issue of flour subsidies is resolved, bread bakeries declare that they will not be able to keep the same price on bread as all components are increased in price. Therefore, it is not ruled out that the bread price will increase by 20-25 tetri from next month.

"Bread bakeries are in a difficult economic situation. Yeast, salt, packaging materials, distribution - everything has increased in price. It is logical that if the bread price is not increased, this business will be doomed in the end. Subsidies do not help the current economic situation and this amount of subsidies is not enough. The price of 1 kg of bread will increase by 40-50 tetri, therefore the retail price will be grown by 20-25 tetri. Flour is just one component of the bread. We will review the prices after another flour subsidy program is announced," said Giorgi Dolidze, head of Dia Amo.

About 7 million GEL is provided for the extension of the program for the next three months. It will be known by the end of the month whether the government will choose to continue the subsidy again to catch the price of bread.