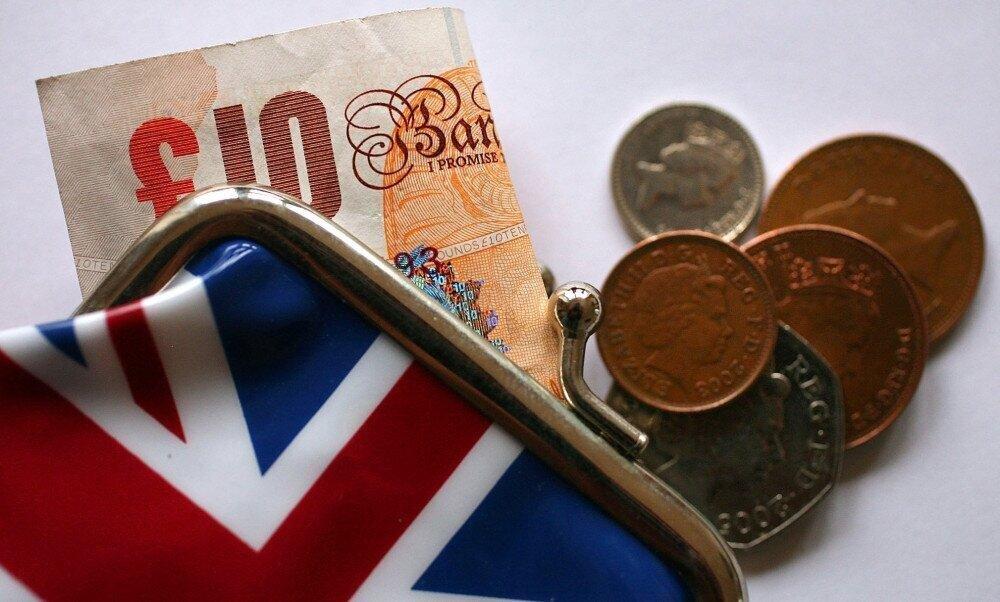 Political instability, trade disruptions, an energy crisis and skyrocketing inflation are rendering the U.K. an “emerging market country,” according to Saxo Bank.

The Bank of England warned last week that the U.K. economy will enter its longest recession since the Great Financial Crisis in the fourth quarter, leading GDP 2.1% lower. Meanwhile, inflation is projected to peak above 13% in October.

Importantly, the central bank is not anticipating a sharp rebound from the recession, and sees GDP remaining 1.75% below today’s levels in mid-2025.

In a research note Monday, Saxo Bank Head of Macro Analysis Christopher Dembik said the U.K. is “more and more looking like an emerging market country.”

A new prime minister will be announced on Sept. 5 after Boris Johnson’s resignation, with Conservative candidates Liz Truss and Rishi Sunak vying for the keys to 10 Downing Street as the country faces a historic cost of living crisis and the sharpest fall in living standards on record.

The U.K.’s energy price cap is set to rise by another 70% in October, pushing energy bills above £3,400 ($4,118) per year and driving millions of households into poverty, with a further increase to the cap expected early next year.

The country has also been battling trade disruptions due to Brexit and Covid-related bottlenecks.

The only factor missing from a characterization as an emerging market country, Dembik said, is a currency crisis, with the British pound holding firm despite the litany of macroeconomic headwinds.

“It only dropped 0.70% against the euro and 1.50% against the U.S. dollar over the past week. Our bet: after surviving Brexit uncertainty, we don’t see what could push the sterling pound into a free fall.”

“This is the lowest level since the end of the 1970s. The recession will be long and deep. There won’t be an easy escape. This is most worrying, in our view. The Bank of England assesses the slump will last with GDP still 1.75% below today’s levels in mid-2025,” Dembik said.

“What Brexit has not done by itself, Brexit coupled with Covid and high inflation have succeeded in doing. The U.K. economy is crushed.”

The one solace, according to the Danish investment bank, is that the Bank of England’s expected interest rate hike in September — which would be its seventh in a row — could be the last.

“Outside of the jobs markets, there are signs that some of the key inflation drivers may be starting to ease,” Dembik said.

“In addition, the prospect of a long recession (five negative quarters of GDP starting in Q4 2022 all the way through to Q4 2023) will certainly push the Bank of England into a wait-and-see position.”

The ‘social contract is broken’
However, the bank suggested that there are longer-term implications to the current crisis.

“They faced an economy of suppressed wages, no housing prospects, two years of socializing lost to lockdown, obscene energy bills and rent and now a lengthy recession. This will lead to more poverty and despair.”

The Bank of England has projected real household post-tax disposable income will fall 3.7% across 2022 and 2023, with low-income households the hardest hit, and Dembik highlighted the IMF’s recent findings that the U.K.’s poorest households are among the hardest hit in Europe by the cost of living spike, CNBC reports.