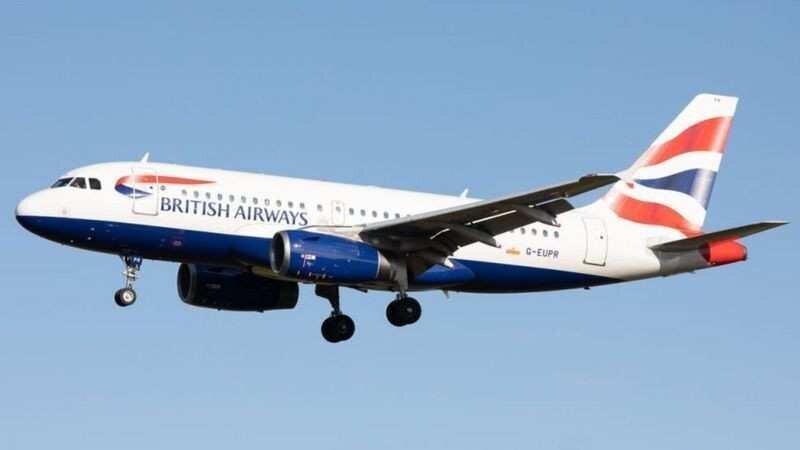 British Airways has announced it is replacing its chief executive Alex Cruz as the airline navigates "the worst crisis" facing its industry, BBC reports.

Mr Cruz, who has been with BA since 2016, will be immediately replaced by Aer Lingus boss Sean Doyle.

Mr Cruz will stay on as non-executive chairman for a transition period before Mr Doyle also takes on the role.
BA has been embroiled in a bitter dispute with unions over redundancies and pay cuts.

It is cutting about 10,000 staff, drawing criticism from staff and MPs who claim the airline has been following a "fire and rehire" policy.

New data from Heathrow showed the challenges being faced by the travel industry from the coronavirus pandemic. Just 1.2 million passengers travelled through the airport in September, down 82% compared with the same month last year.