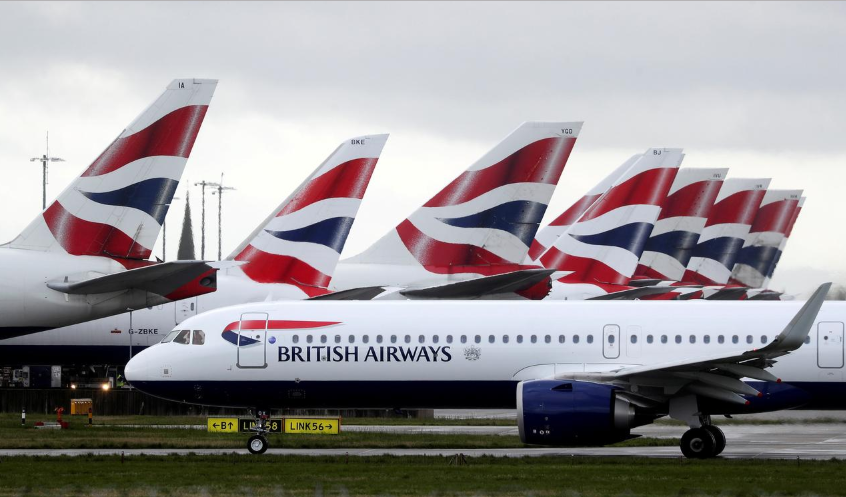 British Airways said on Friday it was making progress with its plan to cut 12,000 jobs to help it shrink as a result of the pandemic, with more than 6,000 employees deciding to take voluntary redundancy.

The airline, which is owned by IAG will send out letters to its remaining staff on Friday to tell them whether they still have a job or not, and if they do, whether they will be required to accept a new contract or stay on their old one.

The pandemic has hit air travel hard and British Airways says demand won’t recover for years. It is currently only flying about 20% of its schedule and burning through 20 million pounds per day.

“We are having to make difficult decisions and take every possible action now to protect as many jobs as possible,” a spokesman for BA said.

But trade union Unite, which represents cabin crew, argues that the airline has gone too far with the cuts it is proposing.

It has accused BA of trying to bring in big pay reductions for staff that it will keep on and has organised protests against the airline, tried to drum up political support for its cause and threatened strike action.

While Unite says the pay cuts are as much as 70%, British Airways says some cabin crew would receive a pay rise, while others would see a 20% reduction in basic pay.

British Airways, which had 42,000 staff at the beginning of the pandemic, has already agreed a jobs deal with pilots union BALPA for a pay cut of about 20% and some compulsory job cuts estimated around 270.

The letters being sent out by the airline on Friday to its cabin crew, engineers, airports staff and others follow a selection process.