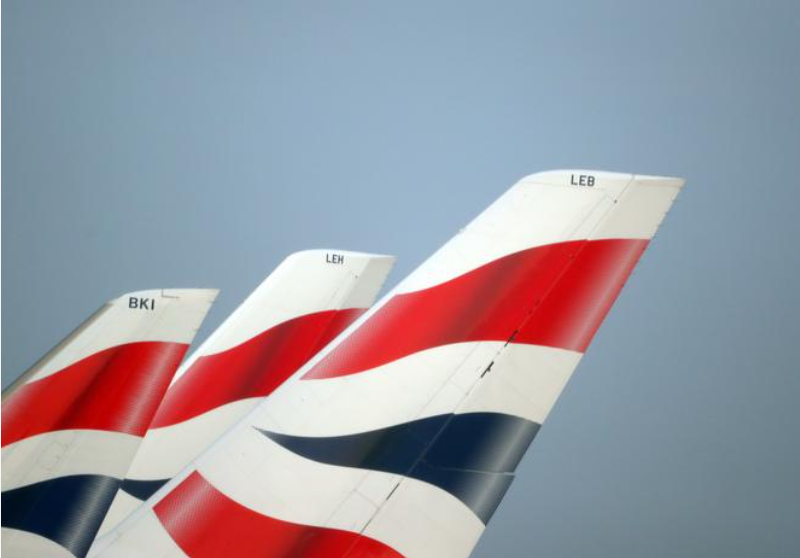 British Airways-owner IAG ICAG.L reported a 1.3 billion euro loss in the third quarter as coronavirus restrictions continue to depress travel, forcing it to further downgrade its capacity outlook for the rest of the year – Reuters reports.

The 1.3 billion loss was significantly worse than the 920 million euro analysts’ consensus and behind the 1.4 billion euros of profit it made in the same period last year.

The results were the first to be published under new CEO Luis Gallego who took over from Willie Walsh in early September.

According to Reuters, the company raised 2.74 billion euros from shareholders which it received in early October, boosting its liquidity to 9.3 billion euros.