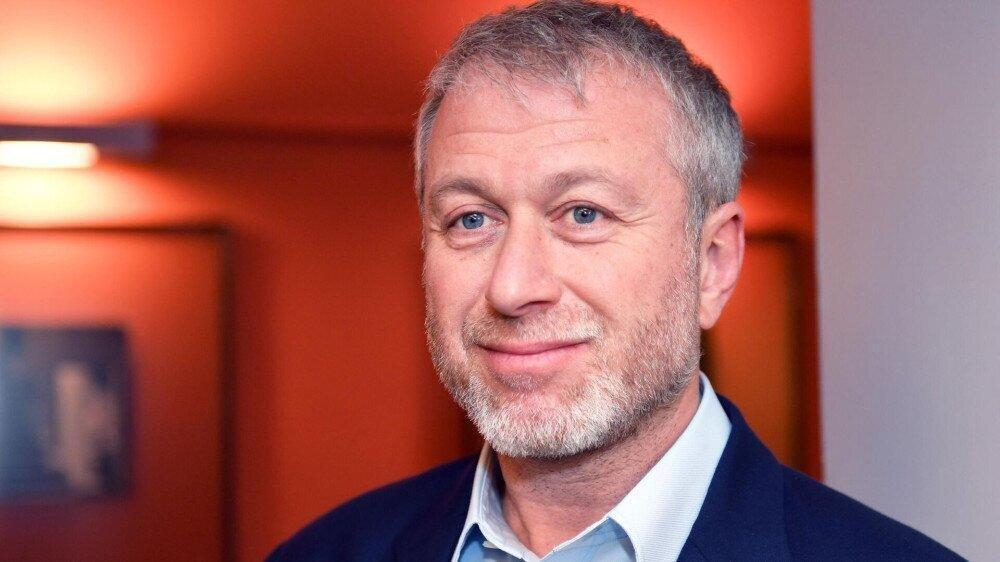 The British government has granted a license allowing the $5.33 billion sale of the Chelsea soccer club by the sanctioned Russian oligarch Roman Abramovich to a U.S. investment group.

U.K. Sports Minister Nadine Dorries said in a post on Twitter on May 24 that the government "is satisfied the proceeds of the sale will not benefit Roman Abramovich or other sanctioned individuals."

"Given the sanctions we placed on those linked to Putin and the bloody invasion of Ukraine, the long-term future of the club can only be secured under a new owner," she added.

After 19 years of ownership, Abramovich put the club up for sale in early March, weeks after Russia's unprovoked invasion of Ukraine sparked waves of sanctions against Moscow, Russian oligarchs who benefitted from their relationships with President Vladimir Putin, and even on Putin's family members, among others.

The sale of the club, which had been operating under a government license after Abramovich's assets were frozen in March, to a consortium led by Los Angeles Dodgers baseball club co-owner Todd Boehly and backed by Clearlake Capital, had already been approved by owners of the Premier League.

All proceeds from the sale will be donated to charitable causes by Abramovich, RFE/RL reports.