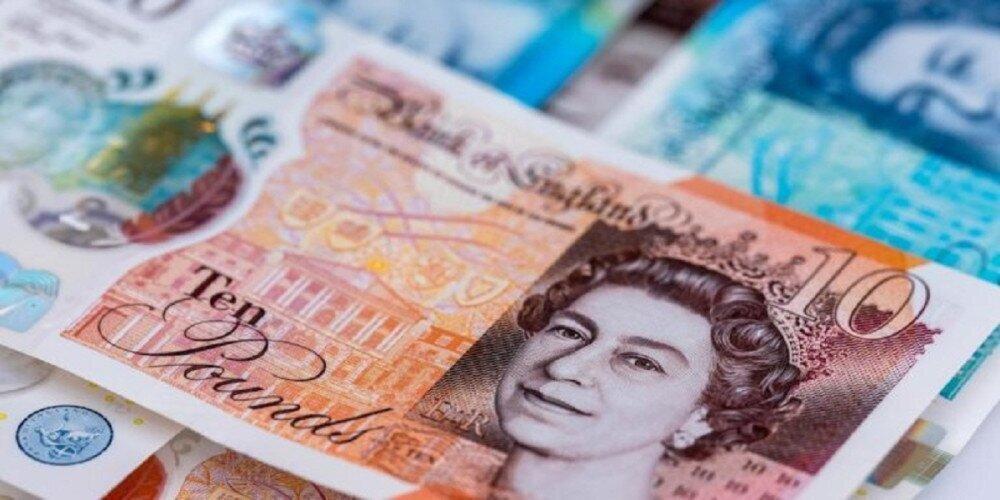 The British pound on Monday extended its losses to an all-time low against the US dollar, falling as much as 4.7% to $1.035 after the Chancellor of the Exchequer Kwasi Kwarteng vowed more tax cuts.

On Friday, the new government led by Prime Minister Liz Truss announced a plan to bolster growth, including through several tax cuts and the cancellation of a planned corporate tax rate hike to 25%. In total, it is estimated that the plan will cost £45 billion (over $48.2 billion) by 2026-27.

Analysts said the recent falls in the currency reflected not just the broad strength in the dollar, but worries on the UK economy.