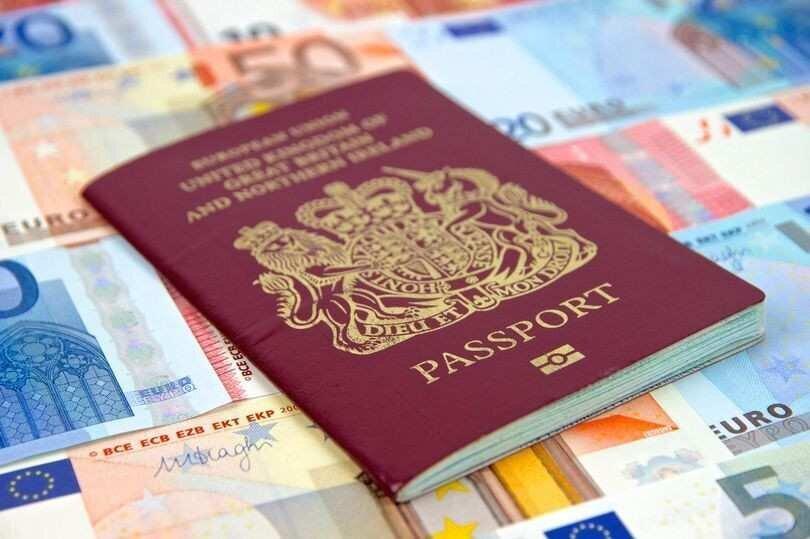 Millions of British travellers could find themselves soon unable to enter EU countries unless they renew their passports asap. Under new rules set to be imposed at the end of the Brexit transition period on December 31, those heading out to European destinations will need at least six months left on their travel documents, - Manchester Evening News reports.

According to Manchester Evening News, until January 1, 2021, UK passport holders can continue to travel to Europe with their passport until it expires.

However, the new rules also state that a passport must be no more than 9.5 years old - or it will need to be renewed before travelling.

British residents have previously been able to travel freely in the EU member states and Schengen area countries so long as they held a valid passport. There was no limit on the amount of time remaining on their documents.

The new rules will be applicable when entering a total of 34 countries.

The new passport rules will apply to travel from the UK to the following countries: