Brussels proposes over $18B in economic aid for Ukraine 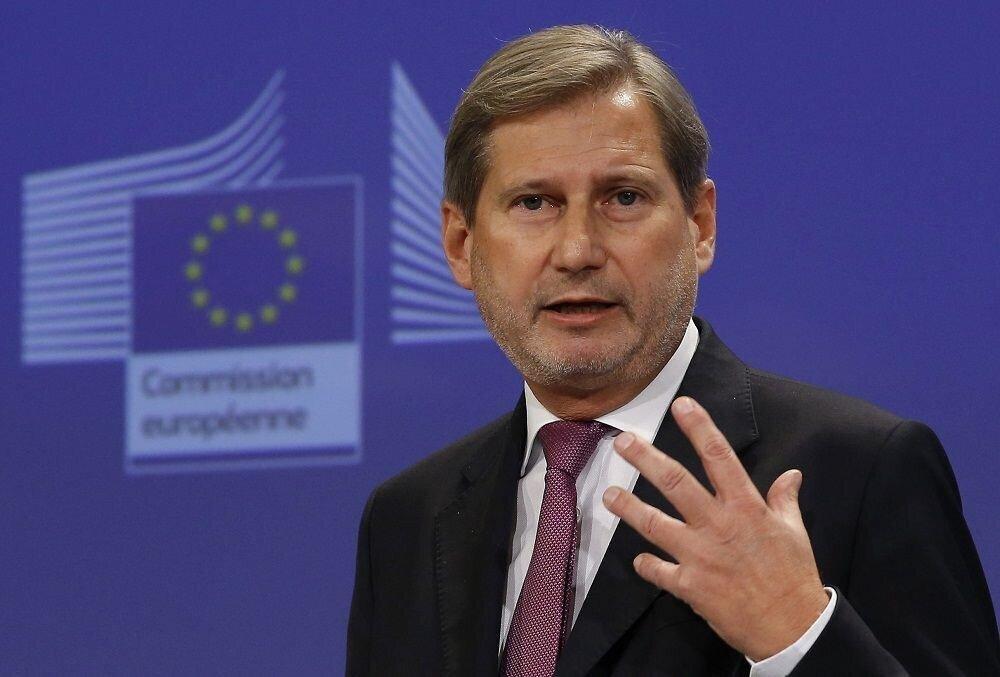 The European Commission on Wednesday released details of an 18-billion-euro (over $18-billion) economic support package to get Ukraine through 2023, which it hopes will be approved by European Union member states.

Under the plan, the bloc would send Kyiv 1.5 billion euros per month in the form of 35-year loans, with interest payments covered by the EU, to support Ukraine's government in the face of the Russian invasion.

"We are presenting this new financial package for Ukraine at a time of acute needs for the country, as Russia's relentless attacks continue to batter key infrastructure," said commission Vice President Valdis Dombrovskis.

"Our financial assistance must be stable, structured and predictable."

The loan package will still have to be approved by EU member states, some of which have been skeptical about taking on responsibility for Ukraine's increasing debt, but the European Commission hopes to make the first payment in January.

The bloc has already sent Ukraine 4.2 billion euros in macro-financial assistance this year and plans to pay another 2.5 billion by the end of this month.

But the International Monetary Fund (IMF) estimates that Kyiv will need between 3 billion and 4 billion euros per month next year as it struggles to maintain government services while fighting off a Russian invasion that has occupied almost a fifth of its territory.

Brussels hopes that its contribution will be matched by Washington and other major international donors to bring the support to the required level.

"We will ensure Ukraine emerges from this war as a prosperous country, on the path to European integration. We will stand by Ukraine for as long as it takes," European Commission President Ursula von der Leyen said, Daily Sabah reports.