Budget Deficit Should Be Closer to 6.5% – Kovzanadze 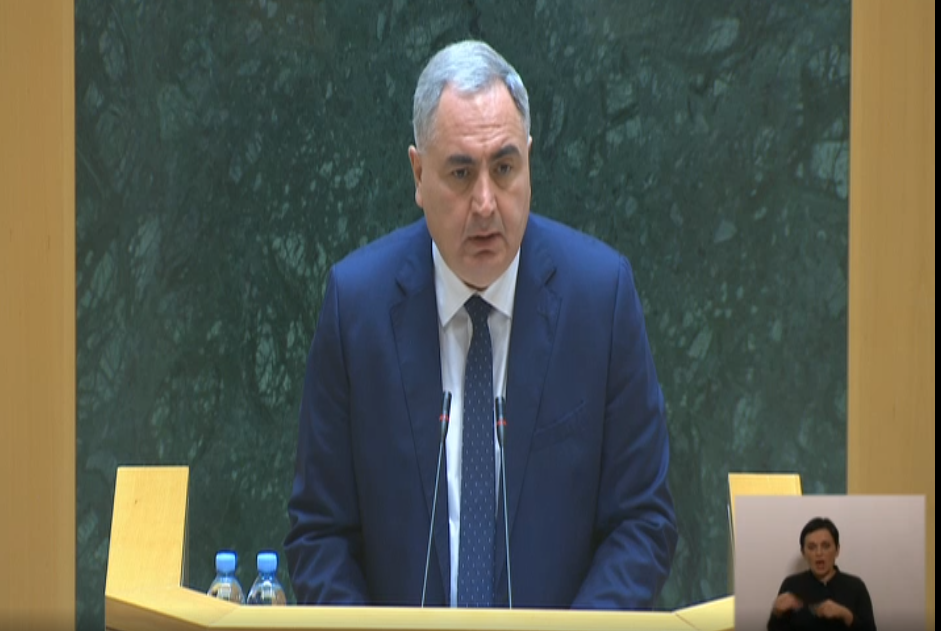 Back
Irakli Kovzanadze, Chairman of the Parliamentary Finance and Budget Committee, names high deficit and high government debt as the main risks for the economy.

As Irakli Kovzanadze said in his speech at the parliamentary session and evaluated the Prime Minister's report, he talked about these risks during the discussion of the third final draft budget in December last year (which was very different from the previous two).
"I said it would cause fiscal and monetary risks. Unfortunately, I was right. Along with other external factors, this has given us high inflation, devaluation of the lari, rising prices, which is bothering the population and places a heavy burden on them. I warned the National Bank that it would have to raise the refinancing rate. I predicted this and it happened, "Irakli Kovzanadze said.

According to the chairman of the Finance and Budget Committee, the government and the Ministry of Finance should use the opportunities caused by the accelerated economic growth of recent months and reduce the current 7.7% deficit as much as possible when adjusting the unified budget.
"According to my calculations, it should fall below 7% close to 6.5%. We also need to reduce government debt as much as possible this year, as the Prime Minister said, I think these steps are necessary for fiscal and monetary stability and for maintaining macroeconomic stability, "- said Irakli Kovzanadze.
NBG Irakli Kovzanadze Budget Finance and Budget Committee Budget 2021 georgian economy