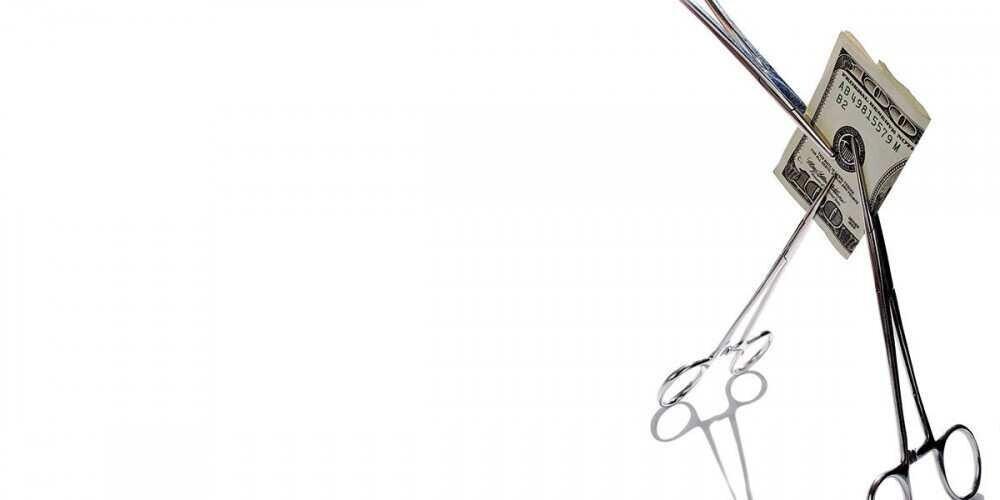 Curatio International Foundation and Galt & Taggart have presented a joint report on the Georgian healthcare sector, which assesses the financial condition of the hospital sector. The document reports, that the universal health care program is carried out with overspending every year.

The organizations estimate that the overspending of the universal health care program has totaled about GEL 350 million in 7 years, which is 8% more comparing to the approved budget.

According to our estimates, early in 2019, the debt towards the medical institutions increased from 201 million to almost 450 million. However, at the expense of reducing the utilization of services in 2020, the state repaid a significant portion of this debt and reduced the remuneration period for medical institutions from 6 to 3 months.