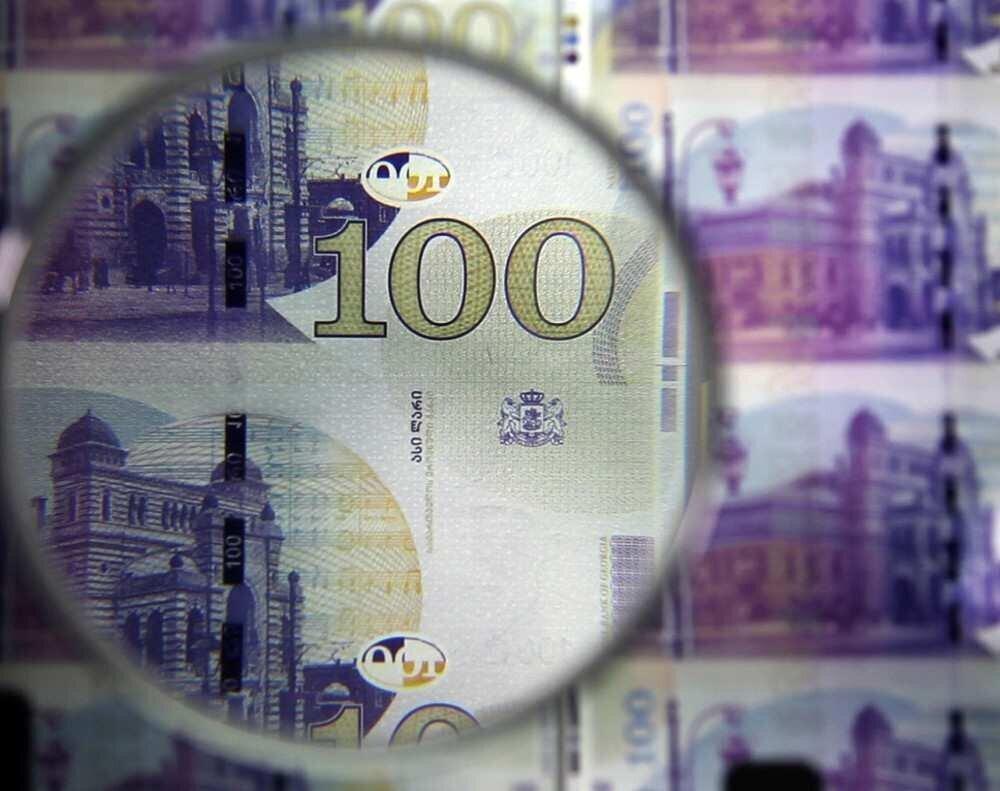 Back
The 9-month budget execution report for 2020 shows that the amount of value-added tax paid by the private sector is 2.79 billion GEL, which is 106% of the adjusted budget plan for 2020 but is 294.6 million GEL less than in 2019.
The VAT plan for the 12 months of 2020 is 3.74 billion GEL. For comparison, this amount is 300 million GEL less than the 4.04 billion GEL mobilized in 2019.
Like VAT, the amount mobilized in the budget from the income tax is reduced, which indicates a decrease in the population's salaries.
In the first nine months of 2020, the amount of income tax amounted to 2.22 billion GEL, which is 133.6 million GEL less compared to the same period in 2019. In Georgia, the income tax rate is 20%, and it is paid by people employed on a contract basis. Another factor influencing the income tax reduction is the exemption of income tax for salaries up to 750 GEL for the private sector and the partial exemption of income tax for salaries up to 1500 GEL.
Due to the COVID-19 economic crisis, more than 100,000 people receive an average of GEL 200 a month in compensation; respectively, these people have lost their income in the form of wages.
The amount of profit and excise tax has even increased.
The nine-month profit tax performance has increased by 70.3 million compared to the previous year and amounts to 744.3 million GEL. This is 107.6% of the 9-month plan for this tax. The government plans to mobilize GEL 840 million from profit tax by the end of the year. If revenues continue at the current pace, then the profit tax plan will likely be overstated despite the COVID-19 crisis.
Excise revenue is 1.07 billion, an increase of 80.3 million annually. The excise tax plan for 2020 is 1.32 billion GEL, which is 140 million GEL less than 2019.

The Loan Portfolio of Georgian Banks Increased to 36.3 Billion GEL