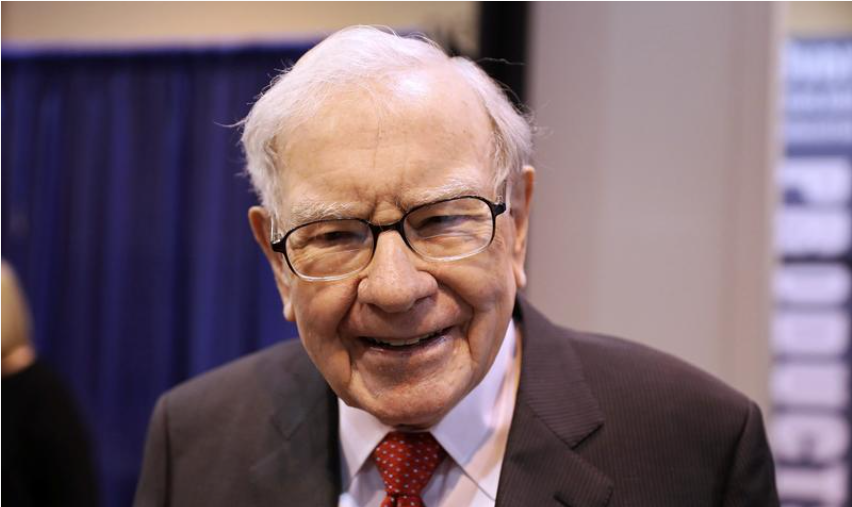 According to Reuters, the department’s Office of Foreign Assets Control said Iscar Turkey sold 144 shipments of cutting tools and related inserts worth $383,443 to two Turkish distributors from December 2012 to January 2016, knowing they would be shipped to a distributor in Iran for resale, including to Iran’s government. According to Reuters, Berkshire voluntarily reported the apparent violations in May 2016 after receiving an anonymous tip, replaced employees who were involved, and upgraded compliance procedures for its foreign subsidiaries.