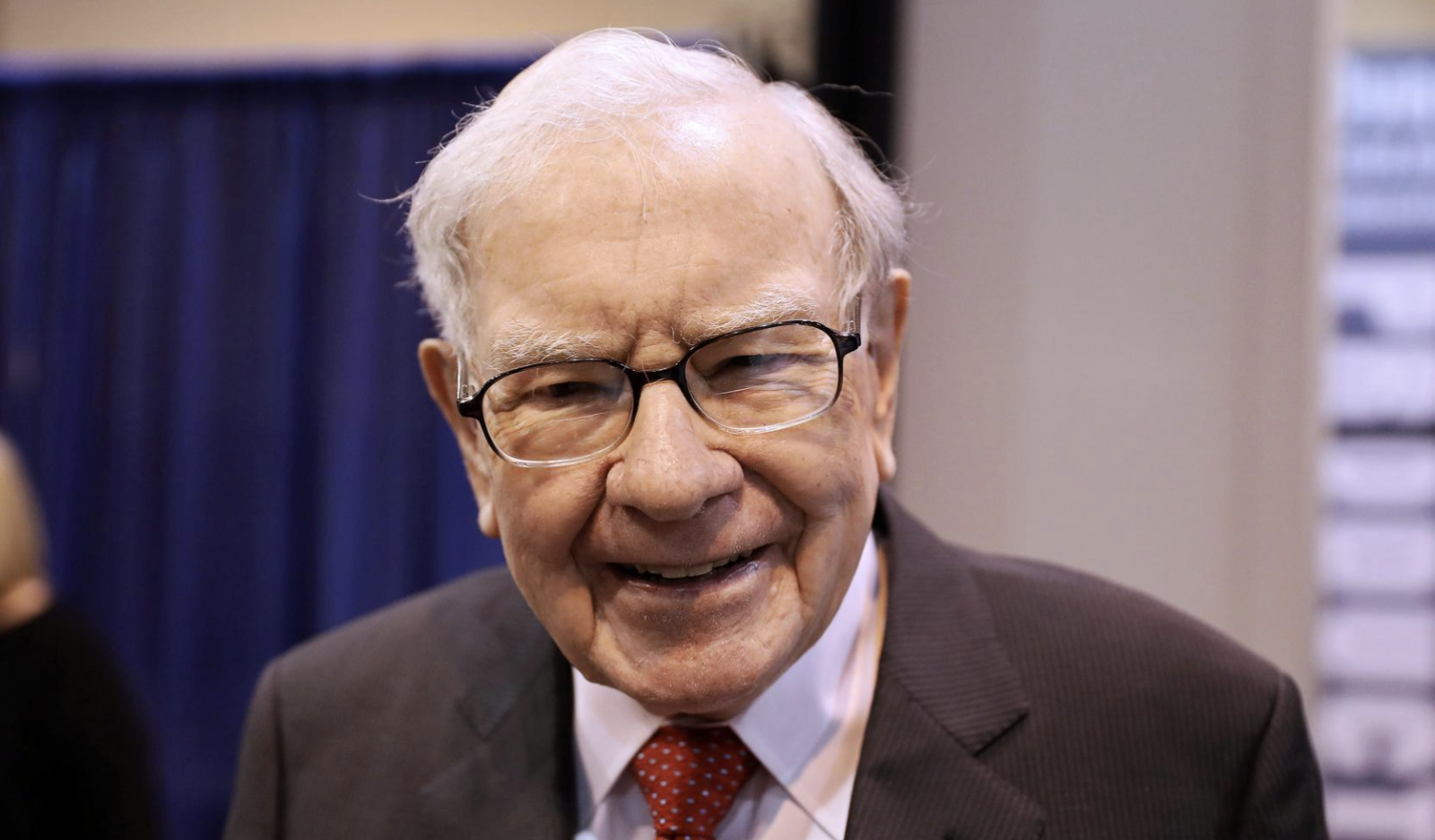 Back
Not even the coronavirus pandemic could dampen Warren Buffett’s enthusiasm for the future prospects of America and his company Berkshire Hathaway Inc.
Buffet used his annual letter to investors to assure that he and his successors would be careful stewards of their money, and “the passage of time, an inner calm, ample diversification and a minimization of transactions and fees” would serve them well.
He also retained his longstanding optimism for his company, repurchasing a record $24.7 billion of Berkshire stock in 2020 in a sign he considers it undervalued, and for the United States despite “severe interruptions” such as the pandemic.
"Our unwavering conclusion: Never bet against America," he said. ((here))

The letter breaks an uncharacteristic silence for the 90-year-old Buffett, who has been almost completely invisible to the public since Berkshire’s annual meeting last May amid the pandemic, soaring stocks and a divisive U.S. presidential election.
“He’s a deep believer in his company and the country,” said Tom Russo, a partner at Gardner, Russo & Gardner in Lancaster, Pennsylvania and longtime Berkshire investor.
The letter was accompanied by Berkshire’s financial results and annual report.
Berkshire reported net income of $35.84 billion in the fourth quarter, and $42.52 billion for the year, both reflecting gains in its stock holdings, led by Apple Inc.
Operating income, which Buffett considers a more accurate measure of performance, fell 9% for the year to $21.92 billion. The stock buybacks have continued in 2021, with Berkshire repurchasing more than $4 billion of its own stock.
Many of Berkshire’s more than 90 operating businesses suffered during the pandemic.
Collectively, they shed more than 31,000 jobs in 2020, or 8% of Berkshire’s overall workforce, and employed just over 360,000 people at year end.
Perhaps no business was hit harder than Precision Castparts Corp, which shed 13,473 jobs, or 40%, of its workforce.
Berkshire acquired the aircraft and industrial parts maker in 2016 for $32.1 billion, Buffett’s largest acquisition, and took a $9.8 billion writedown as the pandemic decimated travel and punished Precision’s aerospace customers.
“I paid too much for the company,” Buffett wrote in his letter. “No one misled me in any way – I was simply too optimistic about PCC’s normalized profit potential.
“PCC is far from my first error of that sort,” he said. “But it’s a big one.”
Berkshire ended 2020 with $138.3 billion of cash.
Source: Reuters
Warren Buffett