Buffett's Berkshire boosts its stake in Bank of America to 11.8% 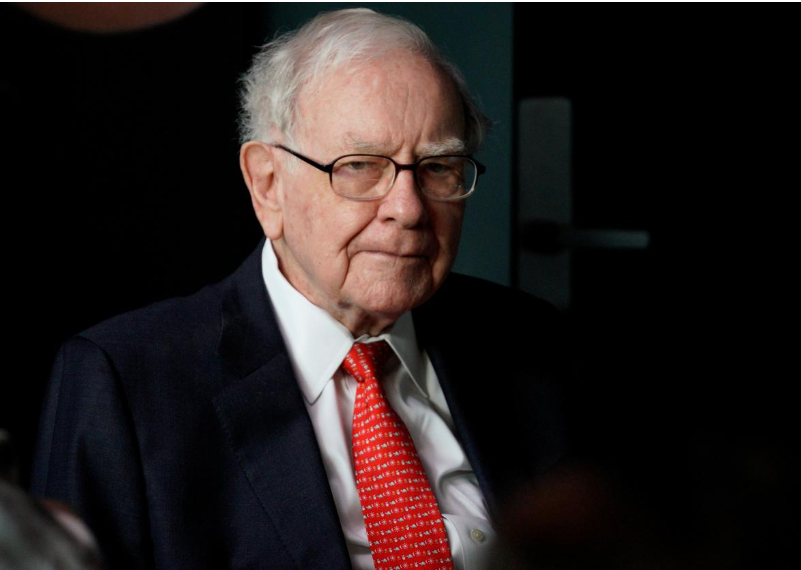 Warren Buffett’s Berkshire Hathaway Inc said on Thursday it has bought another $522 million of stock in Bank of America Corp, boosting its already large stake in the second-largest U.S. bank by assets.

Berkshire bought about 21.2 million Bank of America shares from July 28 to 30, according to a regulatory filing.

Following those purchases, Berkshire owned a total of 1.02 billion shares in Bank of America which roughly represents an 11.8% stake in the company.

Berkshire has spent more than $1.7 billion on 71.5 million Bank of America shares since July 20, including the latest purchases, according to regulatory filings.

Berkshire began investing in Bank of America in 2011, a time many investors worried about the bank’s capital needs, when it acquired $5 billion of preferred stock plus warrants to buy 700 million common shares.

By the end of March, Bank of America had become Berkshire’s second-largest common stock investment, trailing only Apple Inc. Berkshire also invests in several other banks.

The latest purchases help Omaha, Nebraska-based Berkshire reduce its cash pile, which totaled $137.2 billion at the end of March.