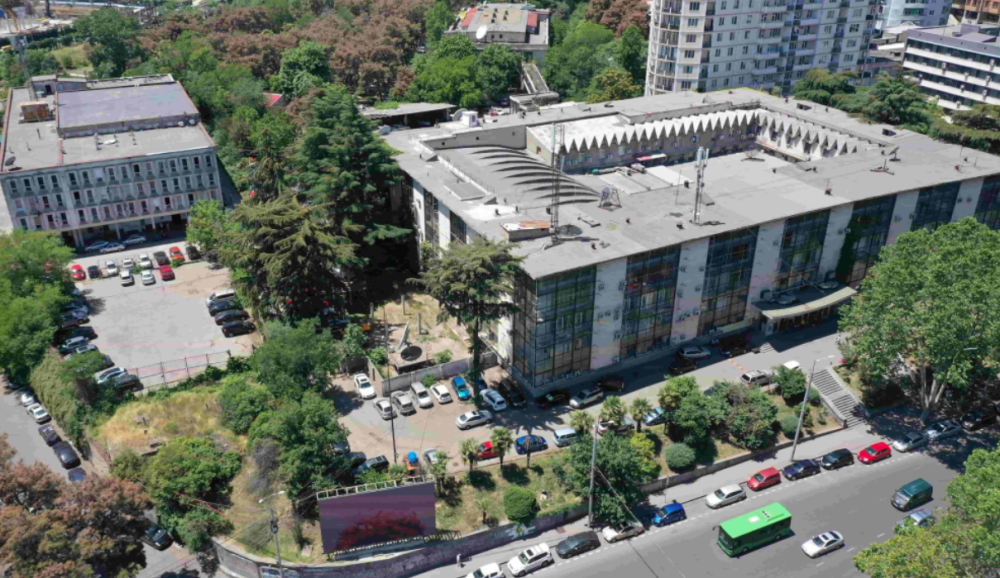 The auction announced on the building of public broadcaster finished. The building located in Kostava str.#68 has a private owner.

The real estate of the public broadcaster is located on a land area of 33,209 square meters, on which buildings are placed on 23,649 square meters.

The value of the building without VAT totaled to GEL 65 million, which equaled to GEL 76.7 million including VAT. Only one bidder expressed interest in the real estate auction, so the building was sold with one bid.

45% - within 1 month of signing the contract

At the same time, the Public Broadcaster announced a 41-million tender for the renovation of the building under construction on Politkovskaia Street.