Bulgaria to receive US LNG deliveries from June 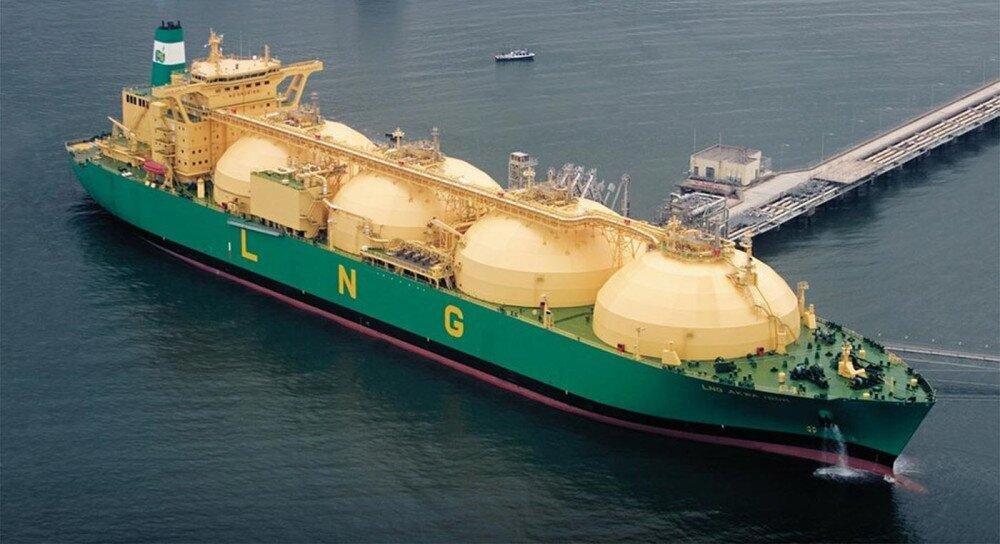 Bulgaria will receive US liquefied natural gas (LNG) supplies from June to help it after Russia’s Gazprom cut off gas deliveries, the government said on Wednesday.

The arrangement was agreed at a meeting between Prime Minister Kiril Petkov and US Vice President Kamala Harris in Washington, the government said.

“Real deliveries of liquefied natural gas to Bulgaria at prices lower than the ones of Gazprom have been agreed as of June,” the government said in a statement, without elaborating.

Gazprom cut off gas deliveries to Bulgaria and Poland on April 27 for refusing to pay in rubles. Bulgaria consumes about 3 billion cubic meters of gas per year, of which over 90 percent was coming from Russia.

Bulgaria has stepped up talks with Azerbaijan to increase gas deliveries and is looking to agree LNG deals via terminals in Greece and Turkey.