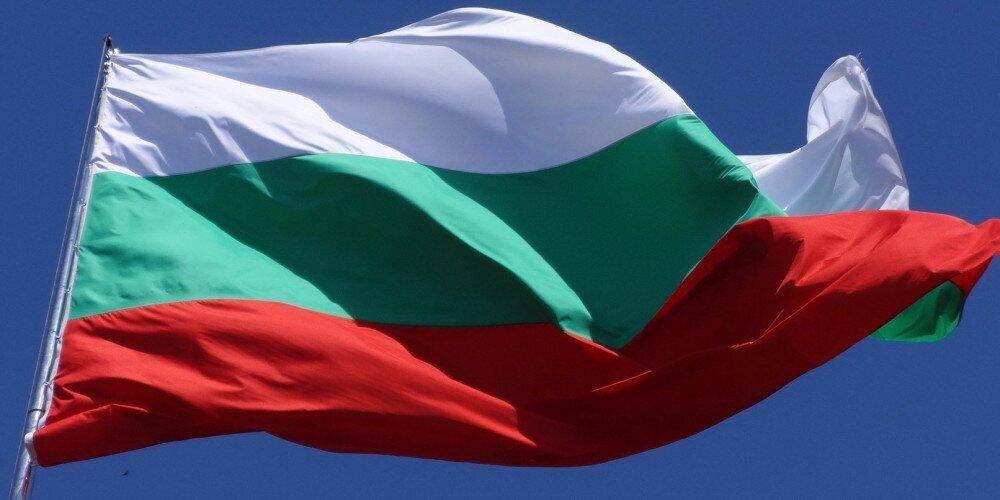 Bulgaria will send military aid to Ukraine for the first time since the Russian invasion began.

It was one of the few EU countries not to send aid after the Russia-friendly Socialist party, a coalition partner in the previous government, blocked a previous proposal in May.

The list of arms Bulgaria will send to Ukraine is classified, but government officials have said Sofia would mainly send light weaponry and ammunition.

“My approach has been conservative, because I need to ensure the defence capabilities of Bulgaria. The aid is fully in line with Ukraine’s priorities, but we are not sending S-300 systems, nor MIG-29 or SU-25 aircraft”, Stoyanov told Nova TV, Al jazeera reports.