Burglar entered Bank of Georgia and would TBC pay for it?! – Minister of MIA 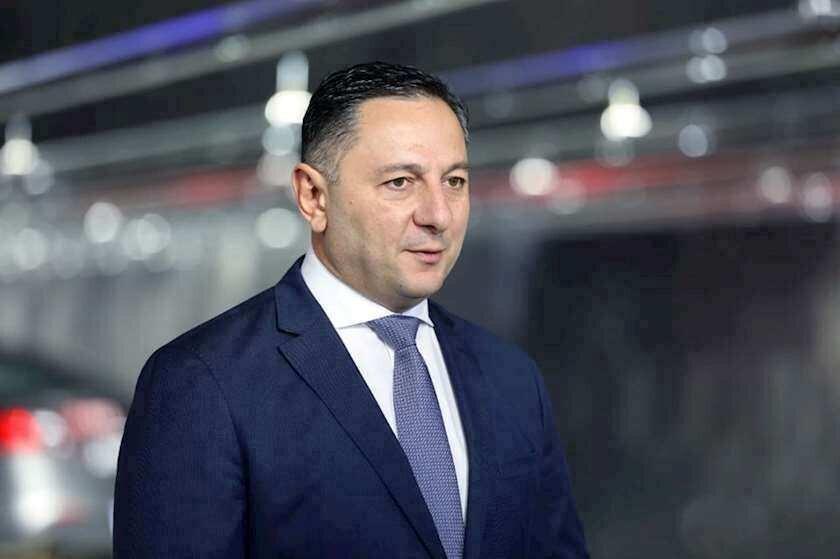 Burglar entered Bank of Georgia and would TBC pay? – Vakhtang Gomelauri, Minister of MIA so responded to the reporter’s question: which institution allocated money for the burglar, who broke into the branch of Bank of Georgia in Zugdidi.

“Are you so much interested? It was not budget money. The sum was paid by Bank of Georgia. This happens so in the whole world. Burglar entered the Bank of Georgia branch and would TBC Bank pay for it?!".

However, burglar initially took up 43 people hostage in a branch of the Bank of Georgia in the town of Zugdidi yesterday. The gunmen were demanding a sum of $500,000.

The Georgian Interior Ministry released a statement early in the morning, saying that following the special police operation in Samegrelo region, 'all hostages have been released and their lives and health are no longer in danger.'

Most of the hostages were gradually released during the day, who were replaced by Avtandil Galdava, Director of the Samegrelo-Zemo Svaneti Police Department. Later, Avtandil Galdava along with three other hostages left the bank building with the attacker.