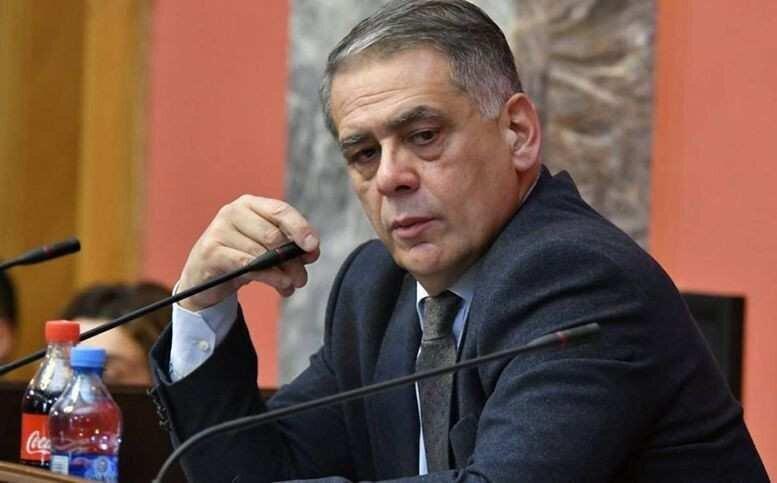 204 discussed legislative initiatives, 1087 draft bills and 17 legislative proposals, - these are activities carried out by the Sector Economy and Economic Policy Committee for the last 4 years.

The private sector positively assesses activities of the Sector Economy and Economic Policy Committee. They note that there has been no problem communicating with the head of the committee, but their criticism is related to the Committee’s bold decisions.

"Roman Kakulia is highly qualified professional. He easily accessed the issue we were discussing, but adoption of the decision took a long time and problems could not be solved efficiently. Emerging country like us with half-steps and half-measures will not achieve any results, it is impossible. To recover the country, we need deep, effective and very bold decisions, ”said Alexander Ratishvili, President of the Taxpayers' Union.

"We wanted to engage the Committee in the discussion of legislative initiative at an earlier stage, but we often got the answer that it was the prerogative of a particular agency and the committee could not actively discuss the issue. We have faced such situation many times. It creates problems for both the private sector and the state," said Iva Khasia, Communications Director of JTI Caucasus.

"There were difficult laws ... As far as I can remember, this is the law on electronic communications, as well as healthcare system. Roman (Kakulia) tried to find some kind of compromise on all these laws. On the one hand, there was the government or regulator that introduced the bill, and on the other hand, there were the entities that were affected by the bill. The compromise was to somehow mitigate the impact on those subjects. I think that the new chairman of the committee will keep this tradition, this is the most important thing that Roman Kakulia has left,” said Levan Vepkhvadze, Executive Director of the Georgian Business Association.