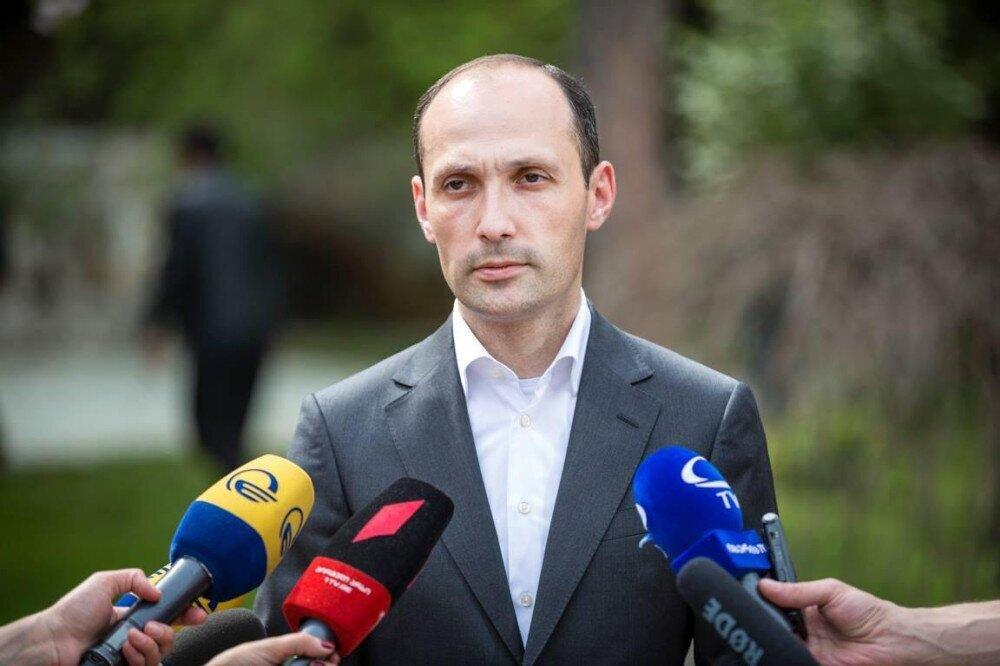 One of the main challenges of Georgian business is the lack of qualified staff, - said the Minister of Economy and Sustainable Development of Georgia, Levan Davitashvili.

Speaking to journalists, Levan Davitashvili highlighted that the meeting between the Prime Minister and members of the Business Association of Georgia was very interesting.

"Businesses have their research. Challenges were also discussed, among them the most acute problem is a lack of workforce, including qualified ones. This problem has two parts: lack of labor force in general and lack of qualified personnel. Our business has been suffering from the lack of qualified personnel for years, and this is one of the main challenges of the Georgian economy. That is why the reform of education has been started in the country, within the framework of which the issue of receiving professional education should continue", said Levan Davitashvili.

In addition, according to the Minister of Economy, the business transformation will also take place, productivity must increase, but technologies should also be developed.

The Minister of Economy says that the problem is really complex as it relates to the outflow of the workforce, although there is also an influx of qualified personnel, including in the construction sector.