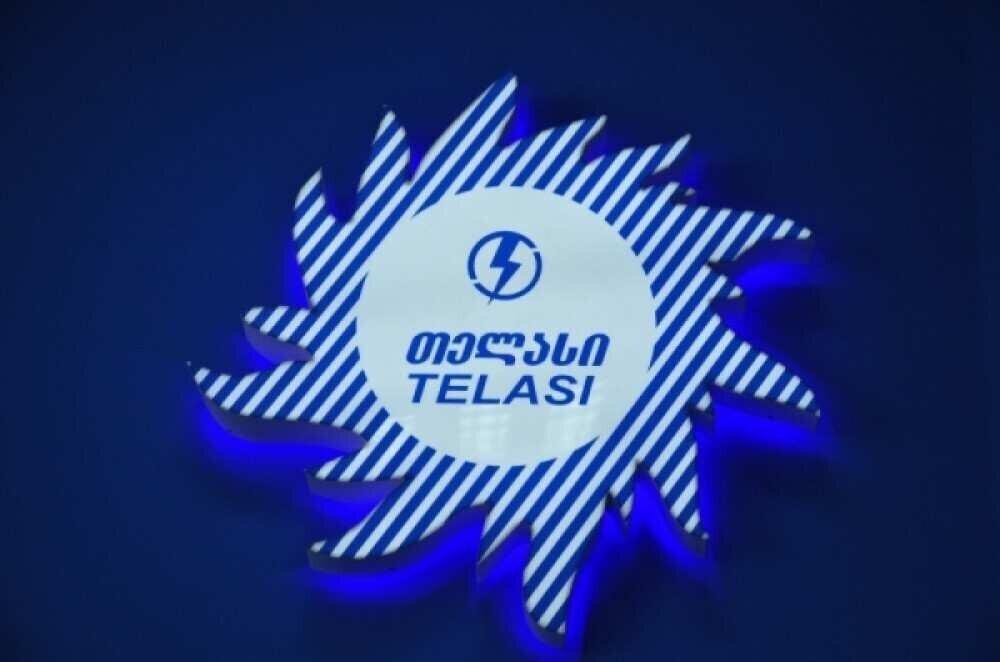 Best Energy Group, a company founded by businessman Khvicha Makatsaria, bought a 24.5%-stake in Telasi at a public auction for 32.4 million GEL today. According to the Public Registry, the company was founded on August 2, 2018 and its 100% owner is businessman Khvicha Makatsaria, who is a shareholder of Caucasus Online, in addition, he also owns a controlling stake in Tbilisi Energy.

Only Best Energy Group participated in the auction. The starting price of the company’s minority stake in the public auction was $ 10.5 million.

The controlling stake in JSC Telasi (75.11%) is owned by Silk Road Holdings B.V., a company registered in the Kingdom of the Netherlands, and founded by the Russian energy giant InterRAO. Georgia owned a minority stake in the company.

A few days ago, "Telasi" published financial report for 2019, according to it, the total revenue of the company amounted to 453 million GEL and its net profit was 14 million GEL last year.

As of the document, the company has 600,000 subscribers in the capital.

For Georgia, We Could Increase Our Support By Building On The Substantial NATO Georgia ackage - Stoltenberg

For Georgia, We Could Increase Our Support By Building On The Substantial NATO Georgia ackage - Stoltenberg