Cabelway Price Up In mountain Resorts For 2022-2023 Ski Season 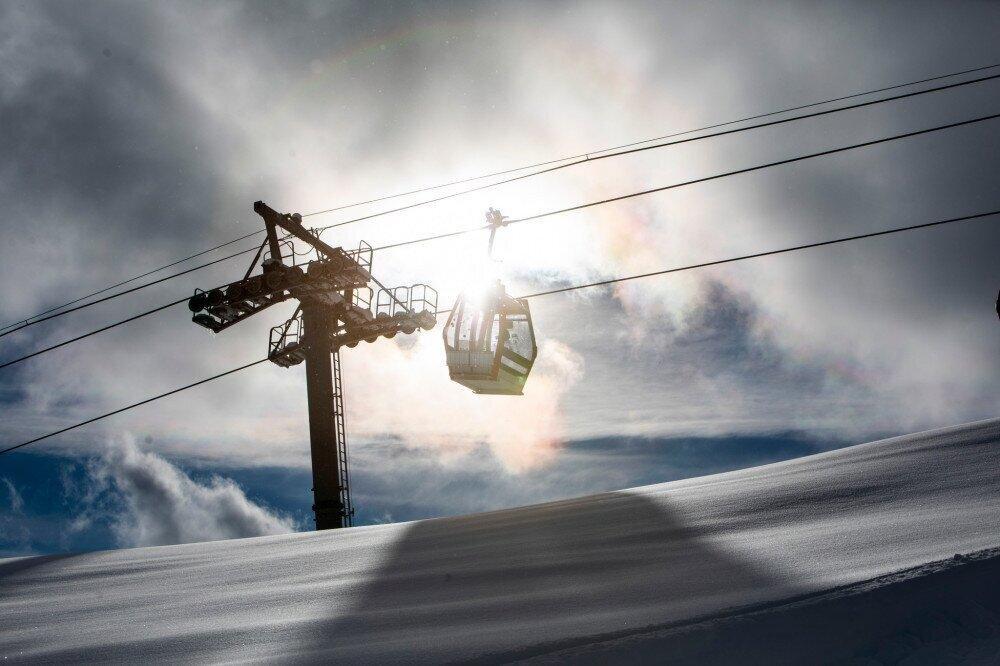 The winter ski season for 2022-2023 is coming close and the Mountain Tracks Agency (MTA) of the Ministry of Economy and Sustainable Development publishes the prices of cabelways operating in 4 ski resorts in the country.

The cost of passes varies by species and type of card, and they apply from the opening of the season until the end, although the Mountain Tracks Agency says that the official opening date of the ski season depends on climatic conditions.

As for the prices for using the cable cars, their cost is different in different resorts. As it turns out from the published information of the MTA, the prices of cable cars have increased this year, with rare exceptions. For example, if the price of the multicard, which is valid for the whole season, was GEL 600 last years, this year it will cost GEL 650 at all resorts, while the price of the student seasonal card has not changed.

In response to BM.GE's question - what caused the price increase, the Mountain Tracks Agency stated that since 2016, this is the second case of price increase (it was increased for the first time in 2018) and explained the reasons for this.

"After 2016, the price of season tickets at mountain resorts was revised for the second time. Over the years, the largest infrastructure (new cable cars, snowmaking systems, artificial reservoirs, etc.) has been built at the resorts (Gudauri, Bakuriani, Svaneti, Goderdzi), therefore, operating costs have increased. In order for the resorts to be able to operate efficiently and effectively, we reviewed the price of season tickets and created a new categorization of tickets, although the price of certain categories remained unchanged, for example, student season ticket," the agency explains.

In February 2023, Bakuriani will host the World Championship in freestyle skiing and snowboarding.