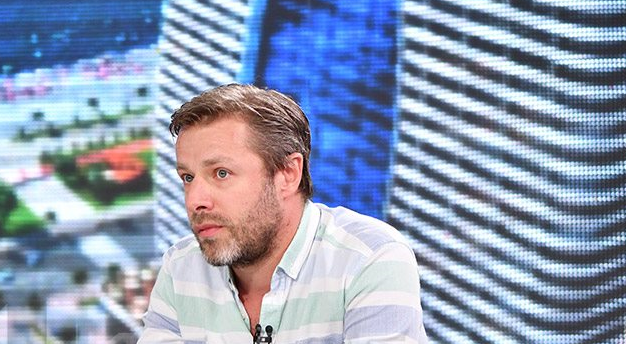 The government of Georgia announced the second wave of easing the COVID-related restrictions. Mountain hotels can resume operating from 25 February, while the ropeways will be opened from 8 March.

Tsotne Japaridze, the managing partner of Traffic Travel, considers the government's decision unwise, as it lacks of logic to call on hotels to open in the shortest period of time.

"We have reached the point, when everything is done naively. It is not based on any logic to call on hotels to open in the shortest period of time. Our group "Social Explosion" protests that the ski resorts should be launched early October-November, but finally we are opened suddenly without any argument. The government told us that it is prohibited to open hotels and ropeways, now they tell us we can operate the hotels," Japaridze said.

According to him, unlike Bakuriani professional skiers visit Gudauri and the resort is zero without the ropeway.

"No one will arrive in Gudauri for pelting the snowballs if the ropeway is not opened. Call on to open hotels, is like bait. In addition, the curfew remains in force, which is an obstacle for the business to re-start,” said Japaridze.