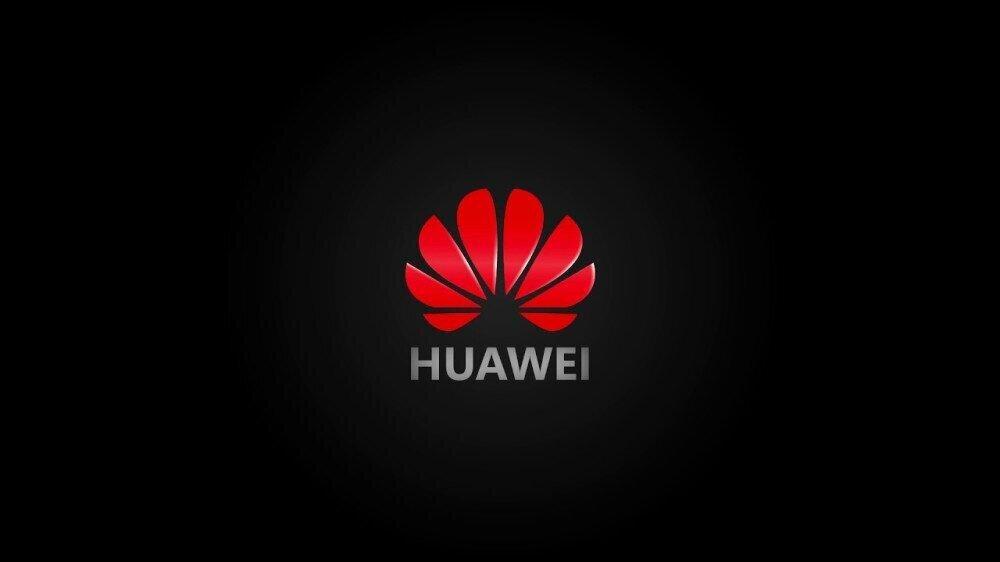 The person said the announcement would be made later on Thursday. A second source confirmed an announcement will be made, without specifying what the decision would be. The two people spoke on condition they not be identified because they weren’t authorized to comment.

Trudeau’s government had delayed the decision for more than three years, as relations between the two countries deteriorated, and a ban would almost certainly stoke tensions.

But the long-awaited announcement will be welcomed by President Joe Biden’s administration, which has sought to steer countries away from Huawei. American officials allege its gear could allow the Chinese government to interfere with 5G networks. Since 2019, the US has imposed what may be the strongest sanctions it has ever placed on a single company.

The high-stakes standoff was resolved last September after the U.S. struck a deferred-prosecution deal with Meng, allowing her to return to China and for the two Canadians to come home.

But the feud has left hard feelings. Thursday’s announcement comes only three days after lawmakers voted to revive a special committee to study the country’s ties with China. On Wednesday, the Canadian government announced that China had lifted restrictions on canola imports.

The move, however, should not pose big challenges for companies like BCE Inc. and Telus Corp. that have used Huawei equipment. Fearing an eventual ban, the two companies have already begun to exclude the state-championed Chinese firm from their 5G build-outs, AL Jazeera reports.