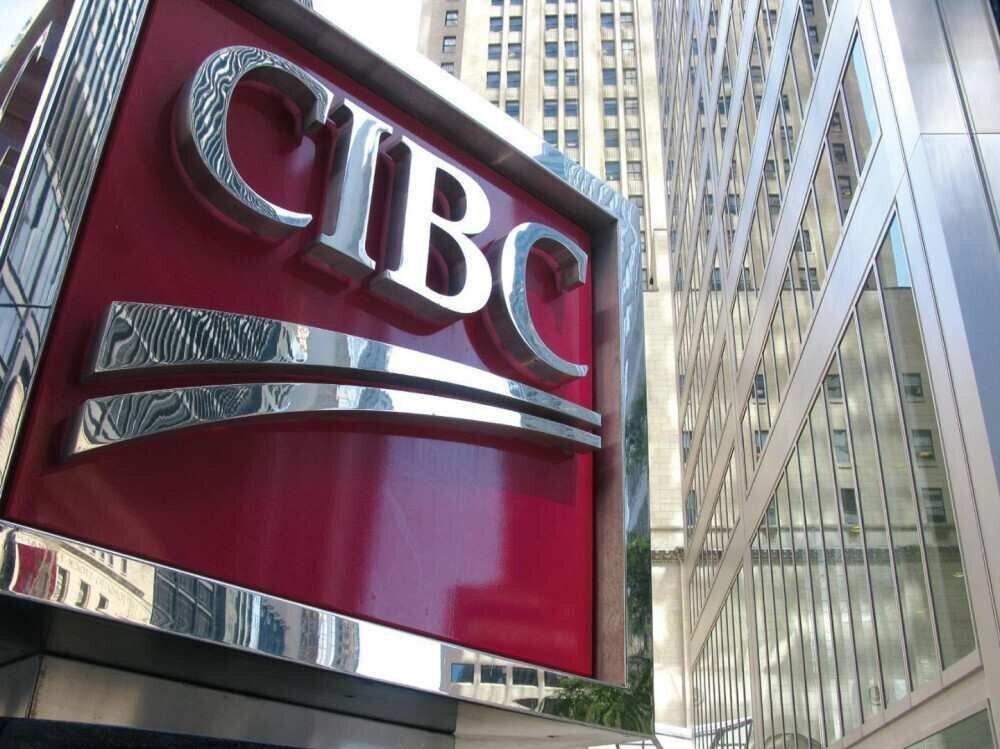 Canadian Imperial Bank of Commerce (CIBC) took a mark-to-market trading loss of C$88.2 million ($64 million) in one day in March due mainly to volatility in the gold market, the bank said, Trend reports citing Reuters.

CIBC is not alone in being caught out when the coronavirus outbreak interrupted gold supply routes and gold futures prices in New York shot above London spot prices.

HSBC said earlier this month it suffered paper losses of about $200 million on one day in March.

The losses by both banks are theoretical, reflecting the value of positions they held. They would become real only if the bank exited the positions when their value was low.

CIBC said the loss happened on March 24 and was “mostly attributable to our precious metals trading business”.
It was by far the biggest trading loss of any day since May last year, its report showed. CIBC said it was mostly recouped in April.

A reduction of activity by banks on Comex, the world’s largest gold futures market, would increase the relative importance of London as a trading centre and raise costs for thousands of gold investors who use the exchange.