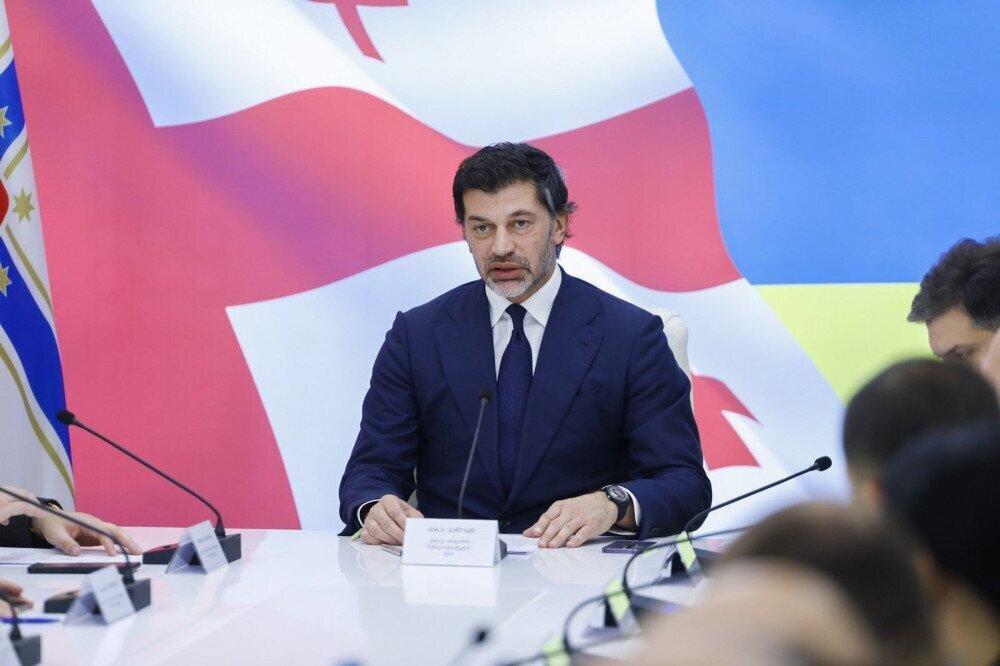 The budget for Tbilisi, the capital city of Georgia was set at GEL 1.768 billion for 2023, - according to Tbilisi Mayor Kakha Kaladze. He announced this at the meeting of the Tbilisi government.

According to him, negotiations were finished with the central government and the Ministry of Finance.

"The final budget of the capital city municipality was set at GEL 1.632 billion. In 2022, this amount was GEL 1.560 billion. The transfer receivable from the Ministry of Finance amounts to GEL 440 million, part of the loan is the amount received from international financial organizations, with which various projects should be implemented, and it amounts to GEL 136 million. As a whole, the capital's budget for 2023 will be GEL 1.768 billion," Kaladze said.

The mayor thanked the central government and Prime Minister Irakli Gharibashvili for their support.