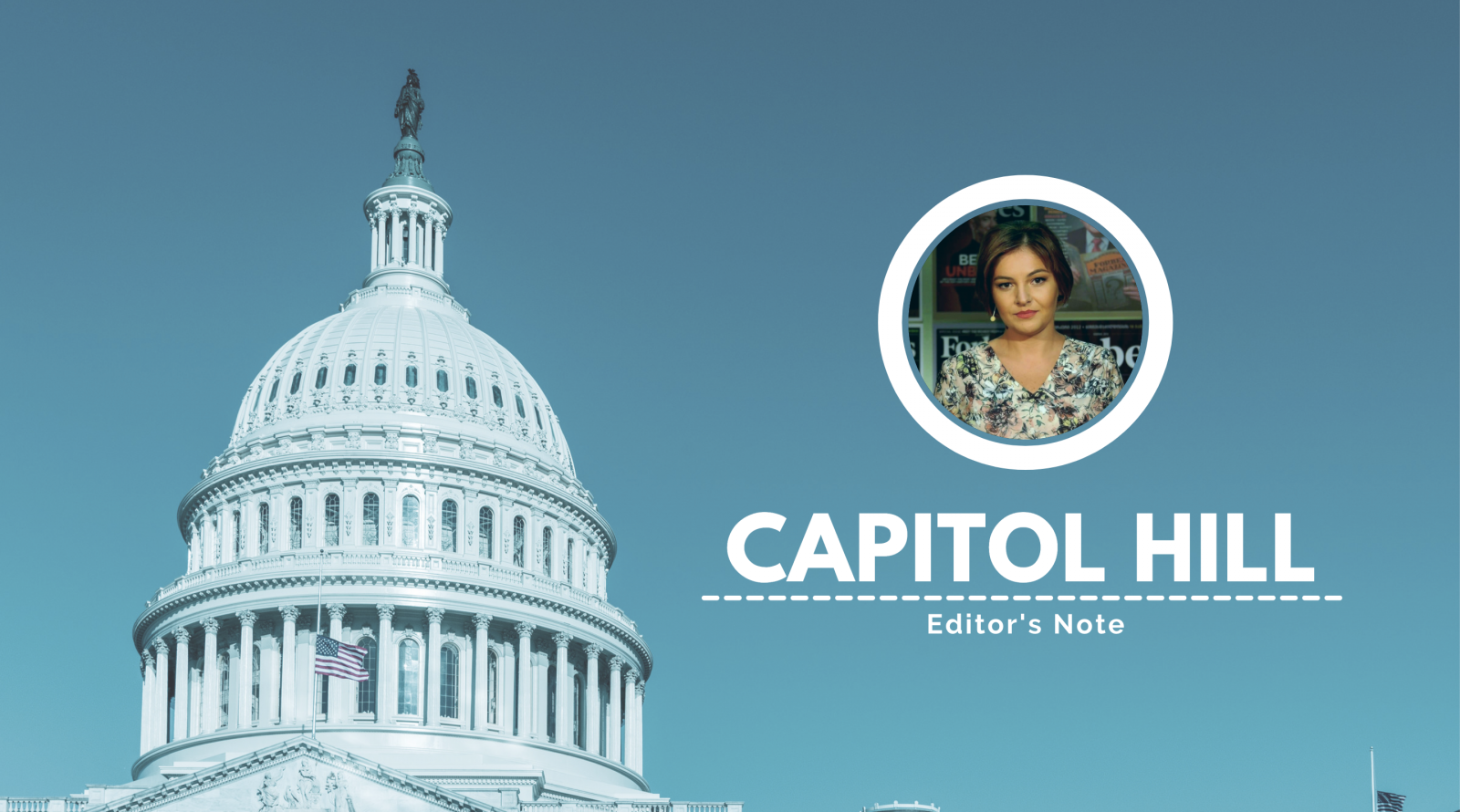 Back
Author:Elene Kvanchilashvili
Storming of Capitol Hill is the fact that the world will remember. Members of the angry mob moving from door to door waving Confederate flags, raiding the offices of senators and congress members and claiming that the elections were rigged and the real winner of the election was President Trump – something that, from the perspective of a post-Soviet country, I always thought was the clear feature of Soviet mentality and underdeveloped institutions - didn't match the country that I knew, and that the world looked up as the leader of the democracy.
"This was the darkest day in America in my lifetime – David Kramer, who has served as the Head of the Freedom House, told me in an interview which we conducted for BM.GE - 9/11 was an awful, tragic day on which nearly 3,000 people were killed. Today, democracy was attacked by fellow Americans, who turned against their own country. Donald Trump bears responsibility for this crisis. It will take a long time for us to recover from this".
Digging through all credible sources of information, BM.GE counted about two-and-a-half hours from the time protesters first stormed the Capitol complex for President Trump to release a video message — taped outside the Oval Office — encouraging his supporters to "go home in peace" but calling them 'patriots' who had responded to injustice and rigged elections. After the video message, Trump tweeted: "These are the things and events that happen when a sacred landslide election victory is so unceremoniously & viciously stripped away." Shortly after, Twitter locked his account for 12 hours.
Fady Asly, Head of ICC Georgia, who was very vocal on Facebook and caught my attention, agrees that the storming of Capitol Hill looked to the rest of the world shocking since it symbolizes the heart of American power. However, it was not more shocking to him than the protests and riots organized by the liberals and the leftists after the coronavirus started and the unfolding events that followed George Floyd's tragedy.
"After watching governors who had prosecuted desperate shop owners for opening their small businesses, suddenly clear mass protests; after watching some other governors claim that it is nowhere written that protests shouldn't be violent; after watching white people kiss the boots of black ones to expiate the sins of their race; after watching protestors bring down historical statues in the style of ISIS militants; after watching iconic movies withdrawn from the market to erase history; after watching congressmen kneel in guilt for the death of George Floyd for almost nine minutes in a theatrical move, and after watching social media curbing freedom of expression – Asly told BM.GE - We realize that America has unfortunately lost its path and leadership and can no longer give any other countries, including Russia and China, any lessons in democracy, freedom of speech or the rule of law".
What impact might the events in the US have on Georgia, a strategic partner of the US in the Caucasus region? Lincoln Mitchell took the question from BM.GE. Mitchell, who had the experience of working with the Georgian Dream in 2012 here in Georgia, said people (including in Georgia) had always seen America as a powerful democracy but also as a flawed democracy.
"I really hope that we all approach the project – democracy - more as partners than as a kind of mentor-student relationship," – Mitchell said, stressing that Joe Biden's foreign policy would look a lot more like what people in Georgia had been familiar with before Trump took office. "Joe Biden's foreign policy will look a lot more like Barack Obama's, Bill Clinton's – the last couple of years of George W. Bush's – what we call the mainstream internationalist approach" – he said.

As for the storming of Capitol Hill, Mitchell strongly believes that what we saw on January sixth is really what happens when people enable that kind of behavior. "There were so many people around Trump who knew better, including many who since Wednesday have said how terrible these events were," – Mitchell told BM.GE.

While gathering comments from my respondents, none of us knew for sure that later the House of Representatives would vote to impeach Trump on an article for "incitement of insurrection" for his role in the Jan. 6 attack on the U.S. Capitol -- making him the only president to be impeached twice.
Fady Asly Donald Trump David Kramer Capitol Attack Capitol Hill Lincoln Mitchell US Politics