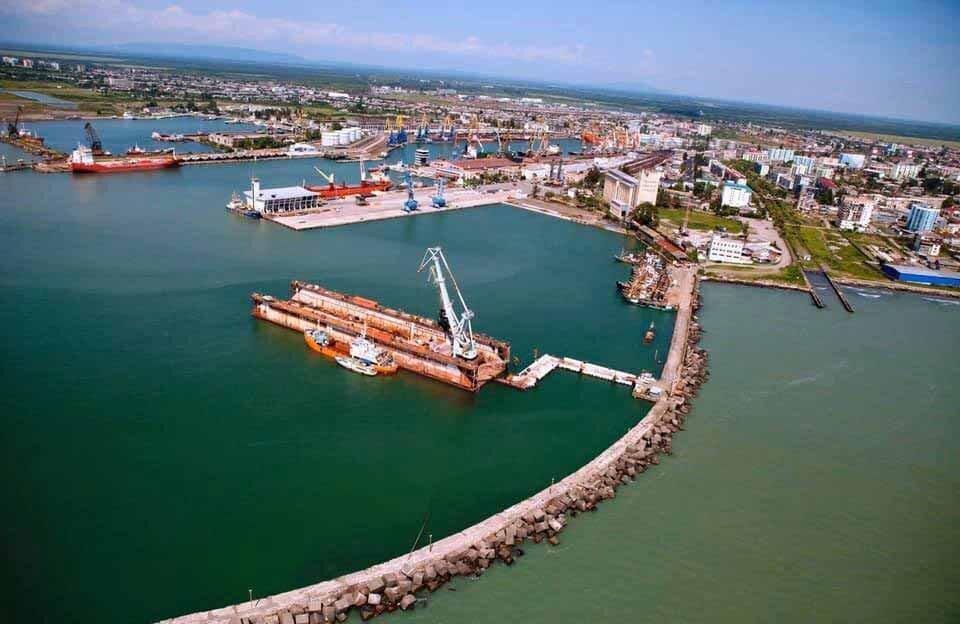 The tendency of decreasing cargo turnover in Poti Port continues this year, - according to the report published by the Ministry of Economy.

According to the Ministry, the volume of cargo traffic in the ports of Georgia in the first 8 months of this year is as follows:

Kulevi terminal - 1.2 million tons. In this case, too, the data is unchanged.

As a result, statistics show that the total volume of cargo handled at seaports and terminals decreased by 2.6% to 11.1 million tons.

As the volume of total cargo decreased, so did the number of containers handled by the ports. In January-August 2021, the terminals received a total of 270,930 containers, which is 19.9% less than the same period last year.