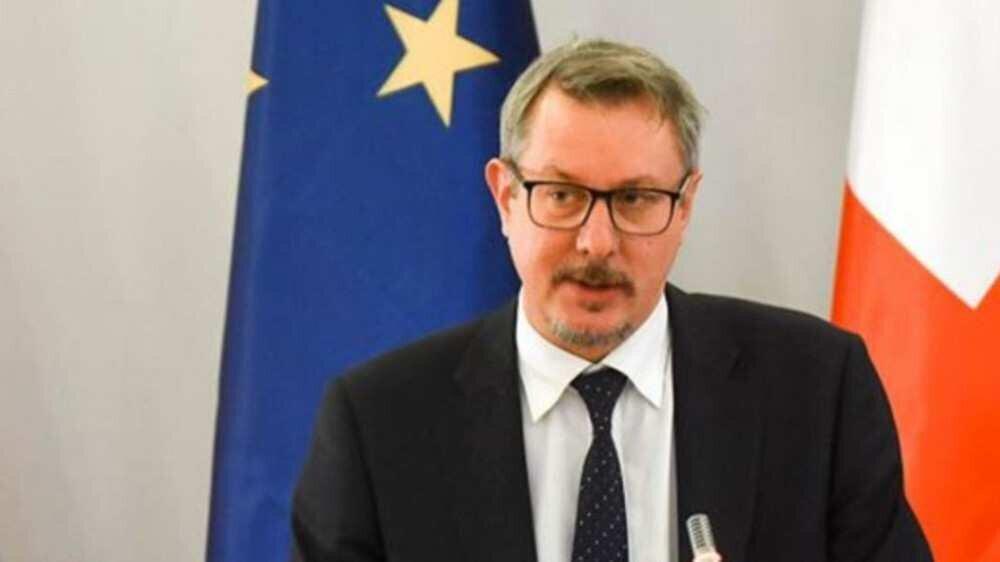 EU Ambassador to Georgia Carl Hartzell has issued a statement on the adoption of new legislation to amend the Labour Code of Georgia.

EU Ambassador noted that “the amendments to the Labour Code include the most important obligations of the EU acquis that Georgia has committed to implement, in particular on labour and employee rights, safeguards against excessive working time, collective redundancies, provisions on anti-discrimination and gender equality.".

“Congratulations to the Parliament of Georgia for a milestone approval of amendments of the Labour Code and approval of the Law on the Labour Inspectorate. This represents a significant step forward for labour conditions in Georgia and sends a strong message in terms of Georgia delivering on its Association Agreement (AA) commitments.

We are looking forward to support an independent Labour Inspectorate with sustained human and financial resources and trained and equipped staff carrying out its enhanced duties from 2021, for the benefit of Georgian employees and the society as a whole,” stated Hartzell.