Carrefour Surpassed by Nikora in 2020 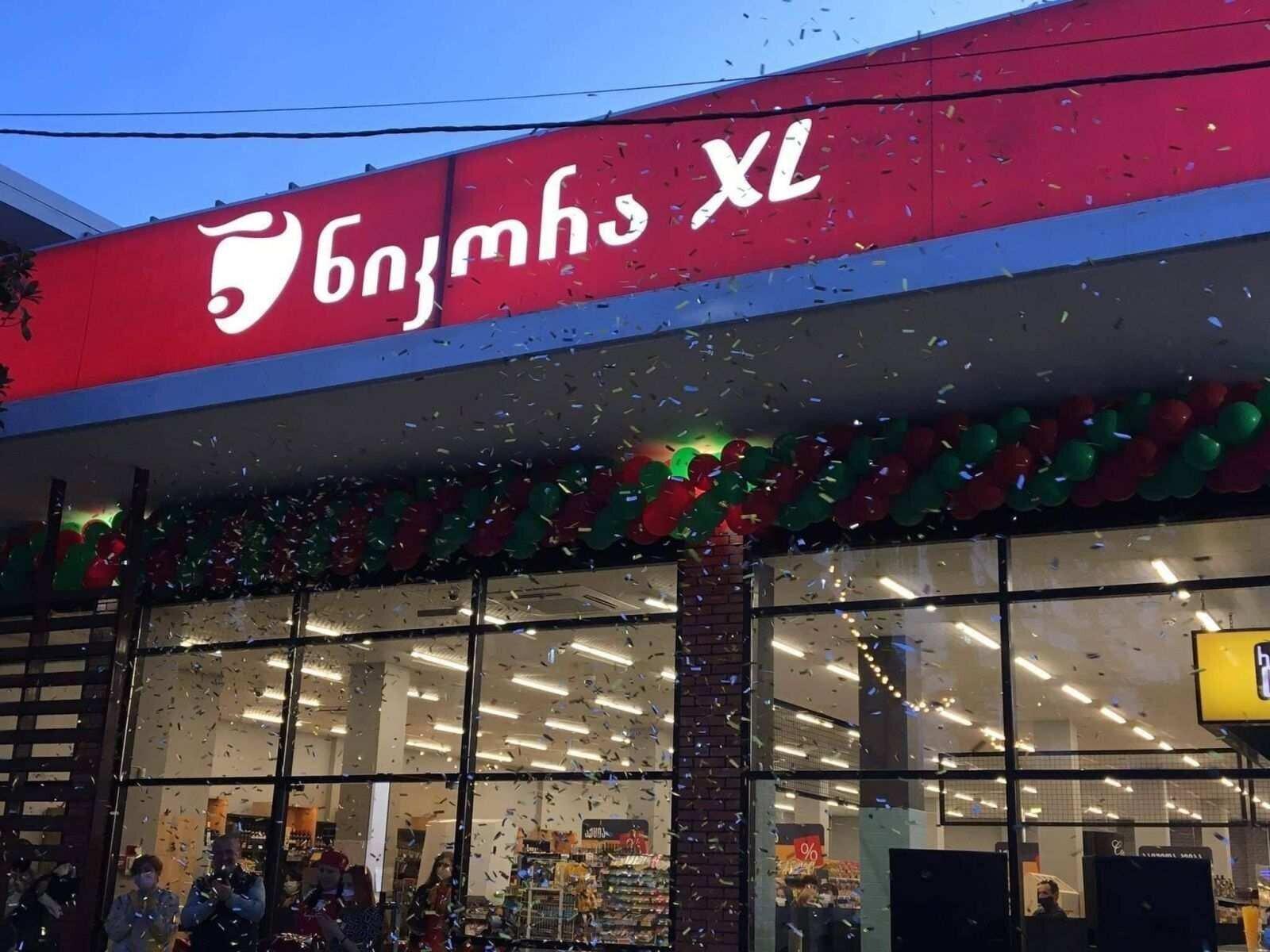 Back
Author:Madona Gasanova
Given that almost all Georgian business sectors have been affected by the COVID-19 during 2020, modern Georgian grocery retailers fared better than other retailers. While current value growth of retailers was not as high as in 2019, current value increased all the same.

As for the market leaders, Nikora JSC has jumped to leading position, thanks to expansion, as MAF Hypermarkets Georgia (Carrefour) slipped to second.
“While COVID-19 had a negative impact on the economy of Georgia, with significant job losses and currency devaluation leading to price rises, modern grocery retailers fared relatively well. While current value growth was not as high as in 2019, current value increased all the same,” reads the recent summary of the report on the Modern Grocery Retailers in Georgia, published by EUROMONITOR INTERNATIONAL.
“Former leader MAF Hypermarkets Georgia (Carrefour) was surpassed by Nikora JSC, dropping to second place in 2020 in both value sales and share of modern grocery retailing in Georgia,” reads the report, adding that “while MAF Hypermarkets Georgia’s development during the review period had been dramatic, having expanded from a low base to achieve strong revenues, the company has been recently plagued by slowing growth in an increasingly competitive environment.”

Pursuant to the authors of the study, “hypermarkets enjoyed buoyant growth in value sales over the review period and growth rates are expected to rev up over the forecast period as the channel is set to rebound in response to the increasing number of budget-conscious consumers turning to the channel, attracted by the low prices on offer and the wider variety of products. In particular, growth in coming years will be fuelled as a result of the planned expansion of the successful Nikora XL format.”
Nikora supermarket (Nikora Trade CJSC) chain has been operating on the Georgian market since 2000. Over the past 10 years, its number of stores has grown fivefold and currently has 330 outlets both in the capital city Tbilisi as well as in the regions. The company operates in various formats under the brands Nikora Supermarket, Nikora XL (largest format), and Libre (discounter format).
“The competition in our market is very high. All players try to grow very quickly and occupy the best trading places both in cities and in the regions. The struggle is in all directions and, despite the crisis, the networks are showing growth of up to 30% in 2020,” said David Urushadze, Director of Nikora Supermarket Chain, during his interview with East-Fruit.
In Urushadze’s words, his company also continues to develop dynamically and, according to the plans, in 2021, “Nikora Trade will increase turnover by 30% due to 80 new stores, development of its own logistics infrastructure, and improvement of operational processes.”
Carrefour