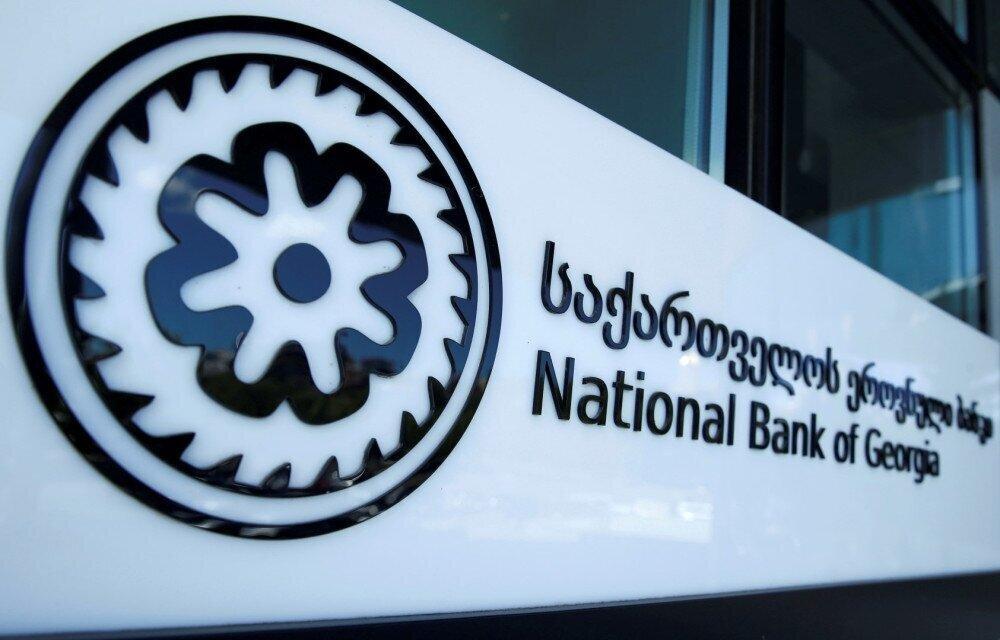 Since 2013, the National Bank of Georgia has been warning citizens about the risks of investing in various, seemingly high-income, schemes. Companies whose activities are not subject to statutory regulation by any supervisory authority, including the NBG, may offer individuals to invest in risky assets or business activities. In a number of cases, these companies look like typical financial pyramids, says the regulator in its recent statement.

"Recently, such companies have increased their presence in social networks and media. They use intensive advertising campaigns to offer people an opportunity to earn benefits in a short period of time that are inadequately high for the market. It is important to note that unlike the typical model of a financial pyramid, these companies do not offer their customers financial instruments for earning money, for example placing money on an account/deposit, and so they do not directly attract funds from them. What they do is, they ask customers to perform various actions, which, among others, may include: subscribing to various services of the company, reading information containing advertising content, then sharing it online and inviting new members to do the same. The main goal of this type of activity, similar to a financial pyramid, is to include as many new members as possible and indirectly attract their funds, and not to develop the business. The more people get involved, the more viable the scheme becomes.

Such pyramid schemes can take many forms, and are somewhat sustainable only at the initial stage, while the process of attracting new members to the scheme is still ongoing. However, regardless of how successful such a company appears to be at any point in time, the scheme inevitably collapses when it becomes impossible to attract new members and/or additional funds and, as a result, the company is no longer able to meet its liabilities to members.

It is important to note that social networks and media widely inform about similar schemes that have been popular recently. Despite the fact that many customers are aware of the riskiness of the scheme, they often get involved in them deliberately, hoping to be able to earn on their investments before the scheme collapses. This attitude is highly risky, as it is practically impossible to foresee the moment when the scheme will collapse.

The National Bank of Georgia reiterates its warning for the citizens, kindly asking them to exercise special caution before investing their funds to avoid the risk of losing them. The citizens are strongly encouraged to do preliminary research about the reliability and work of the company concerned, acquire information on its solvency status, and find out whether that company is regulated by any agency. Following these actions, citizens can make a reasonable and informed decisions," NBG says.