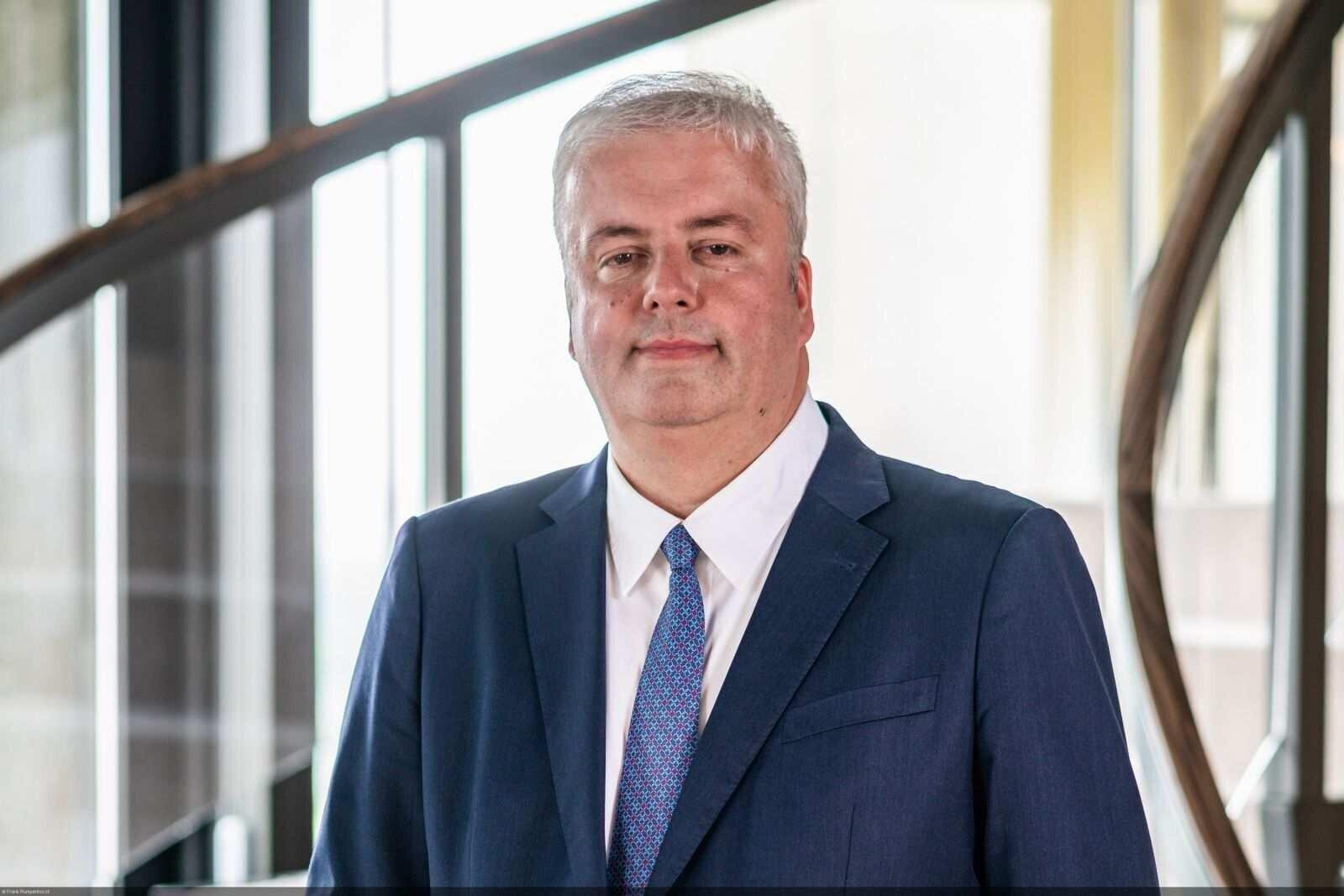 Back
Author:Madona Gasanova
Do we need other forms of money beside the ones we already have? And do we need other forms of central bank money? Should banks’ deposits with the central bank be tokenised? Should banknotes become digital? – these introductory questions were raised by Burkhard Balz, Member of the Executive Board of the Deutsche Bundesbank during his speech on one of the most exciting topics facing central banks today - the future of money.
“There are many questions surrounding “central bank digital currencies” (CBDC). And we still have to find the right answers. But one thing is certain: central banks around the world have undertaken tremendous efforts to assess the potential and investigate the opportunities of CBDC,” said Burkhard Balz during his speech at American Council on Germany.
Just recently, the Bank for International Settlement (BIS) published its third survey amongst central banks worldwide. The survey shows a shift from mainly analytical work towards technical experimentation. More than 60% of central banks are engaged in practical experimental work.
It is clear, then, that even more headway has been made in exploring central bank digital currencies over the past year. On the one hand, Balz said, “the BIS predicts that central banks representing a fifth of the world’s population will issue a general purpose CBDC in the next three years. On the other, a widespread roll out of CBDCs seems some way off. And there are good reasons for this. Because CBDC is a game changer – with potential benefits, but also with a number of challenges.”
“Central bank digital currencies promise to combine the improved efficiency of their digital form with the safety provided by a central bank in a single means of payment. However, central bank digital currency would be a third form of central bank money, alongside cash and bank reserves. Introducing a new form of central bank money such as this could have profound impact on the financial system, especially if it is not only available to banks, but instead, like cash today, to the general public. If not properly thought through, such an intervention may lead to unintended consequences”.
Balz underlined three trends in payments that are currently observed: digitalization, declining use of cash and the emergence of new forms of money.
In his words, the three trends outlined highlight that, if the payments ecosystem is going to expand, central banks need to be prepared.
“As highlighted in the report by the BIS and seven central banks, central banks need to be in a position to make an informed judgment when it comes to the decision on a central bank digital currency,” said the Member of the Executive Board of the Deutsche Bundesbank.
“Any dedicated central bank digital currency should be designed carefully. Possible advantages such as safety and efficiency improvements in everyday payments, productivity gains by promoting money which could be used in programmable environments, or the availability of new services must clearly outweigh the potential risks with regard to monetary policy or financial stability. In any case, it must be properly designed so as to mitigate all of those risks.”
The Eurosystem is taking a comprehensive approach to addressing these challenges, believes Balz. “As part of a high-level Eurosystem task force, my colleagues and I identified possible scenarios that would require the issuance of a digital euro and published them last October in the ECB’s “Report on a digital euro”. The Governing Council of the ECB has not yet reached a decision on whether to introduce a digital euro. We must first be sure that there is a need to issue CBDC and, if so, that we are able to manage the accompanying risks. In the digital age, time is of essence. But we also have to take the time to do our homework.”
“Therefore, the Eurosystem has started to engage widely with citizens, academia, the financial sector and public authorities to assess in detail their needs, as well as the benefits and challenges they expect from the issuance of a digital euro. In mid-January, a public consultation on the digital euro came to an end with record levels of participation from European citizens,” he added.
As the member of the Executive Board of the Deutsche Bundesbank said, “experimental work supports the analysis of possible technical designs and their implications. Further outreach to the market and exchange with other international central banks leading the work on central bank digital currencies will follow.”
According to Balz, international cooperation will be key in shaping the future ecosystem for central bank digital currencies.
“In a nutshell, payments are – and always will – be a backbone of the economy. The digital economy has already changed the payment landscape quite significantly and will continue to do so in future. It is the responsibility of the central bank to create trust in its currency and to ensure that payments remain competitive, innovative and safe. We also have to ensure that central bank money will be offered in a way that is compatible with the digital economy,” said Balz.
Burkhard Balz CBDC BIS