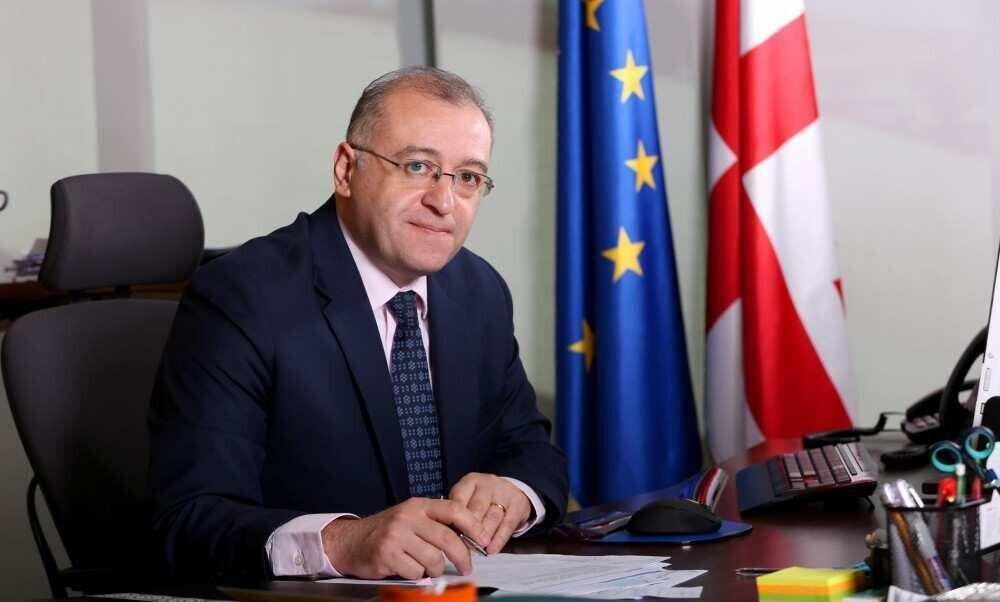 Back
Central Banking's Christopher Jeffrey interviewed Koba Gvenetadze, Governor of the National Bank of Georgia, on implementing an aggressive reform agenda. The National Bank of Georgia governor spoke about efforts to improve monetary policy, financial infrastructure, financial literacy, transparency, and ESG.
In an extensive interview, the first person of the Central Bank also talks about the priorities that he set out after his election as the President of the NBG. According to Gvenetadze, these are the priorities - the non-banking sector, improving financial education and consumer protection, and developing the capital market.

"The first was to improve the inflation-targeting framework, which the NBG had already adopted back in 2009. To do that, we had to develop further and strengthen the monetary policy tools. Simultaneously, the NBG was moving to Basel III, and a priority was to finalize this move. There were lots of requirements in terms of disclosures by financial institutions. At the same time, we were working hard on Pillar 3 requirements.

There were three other important areas to focus on. One was the revelation that the non-bank financial sector was growing, but, based on key indicators, it was not going in what I thought was the right direction. The second was the need for better financial education and consumer protection. These two concepts are linked because your ability to successfully protect your rights only comes once you are financially educated. We had online lending with very high-interest rates, and consumers were not fully aware of the risks they had been taking. The third element was the capital market development, which is crucial for the country. As we have a highly developed banking system in Georgia, the capital markets got overshadowed. Reform was necessary, but it takes time. Later, other things also emerged," - he said.