CEO of GHG – Gepha is engaged in the vaccine shipment, but in vain 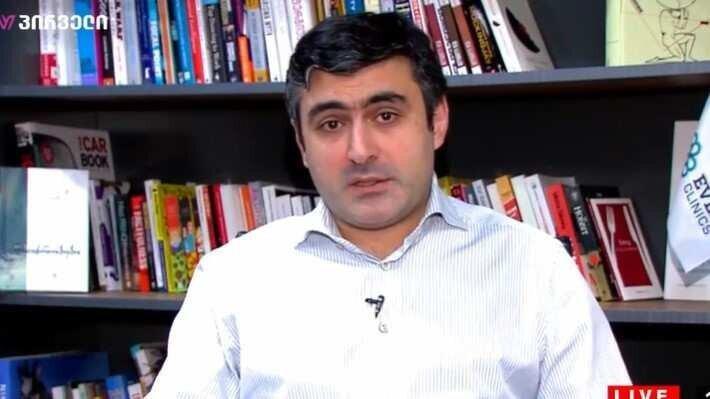 Nikoloz Gamkrelidze, director of the Georgian Healthcare Group (GHG), Gepha one of the largest distributors of medical products is in talks with two largest vaccine producer companies since previous November, but in vain.

The CEO of Georgian Healthcare Group notes, that today there is a real fight for the vaccine in the world and the private sector must be at the forefront of this fight.

“One part is obtaining the vaccine and its shipment, while the other is fulfilling the vaccination plan. I think the involvement of the private sector in both parts is critical. Especially in the second part, because without the private sector it will be difficult to cover so many people, even because most of the medical institutions - where vaccinations are carried out, are private, "- said Nikoloz Gamkrelidze.

Gamkrelidze says that the private sector will definitely be able to bring the vaccine into the country through its channels, however, he cannot name a specific time, because those three main vaccine manufacturing companies give priority to the state comparing to the private companies at this stage. He notes that distributors and resellers have already appeared, but their quality must be checked.

“It is quite a difficult routine, in which our company Gepha is engaged. Since November, after the Pfizer vaccine was authorized, we had communication with two major suppliers who were our partners in importing other types of medicines, but in vain. I think this ice will shake soon and it may happen sooner than we think, "- explained the head of the Georgian Healthcare Group.

Nikoloz Gamkrelidze finds it difficult to name the timeline for the vaccine shipment by the private sector and notes that it depends on increasing the manufacturing capacity and authorizing a new vaccine, which will increase opportunities for commercial production.