CEO of Silk Road Group about Ivanishvili’s Projects: this investment should not be lost 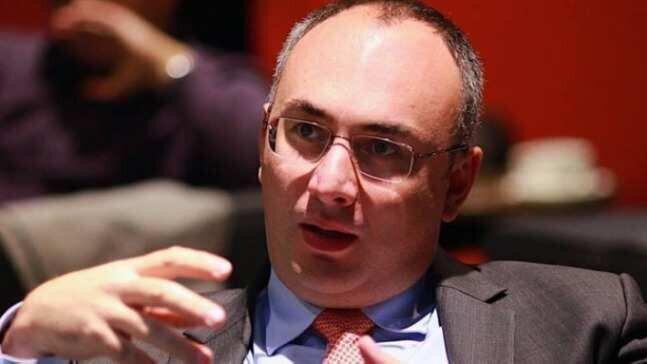 Actually this investment should not be lost, especially for a country like Georgia, - Giorgi Marr, CEO of Silk Road Group declared to TV-Imedi.
“The matter concerns to the investments of several hundred million. There is no player in Georgia or outside the country, who would be willing to make this high-risk investment. We've often been in that situation, and know this. When you're the first player on the market, you take some risks and pave the way for others", said Giorgi Marr.
According to him, at this stage they will not be able to enter the Tskaltubo project, as they have undertaken many obligations, including in Batumi and Tsinandali, as well as reconstruction of Republic in Tbilisi.
To remind, former Georgian Prime Minister Bidzina Ivanishvili said he would buy 22 sanatoriums and 9 baths in Tskaltubo at an open, competitive auction. According to him, the project will be completed in three years. Other details are not known yet. At this stage, the Ministry of Economy has not announced when the auction will be held, neither noted the investment obligation of 15 selling sanatoriums, which are on the state balance. It remains unclear, what the owners of private sanatoriums and baths think linked to Ivanishvili's decision.