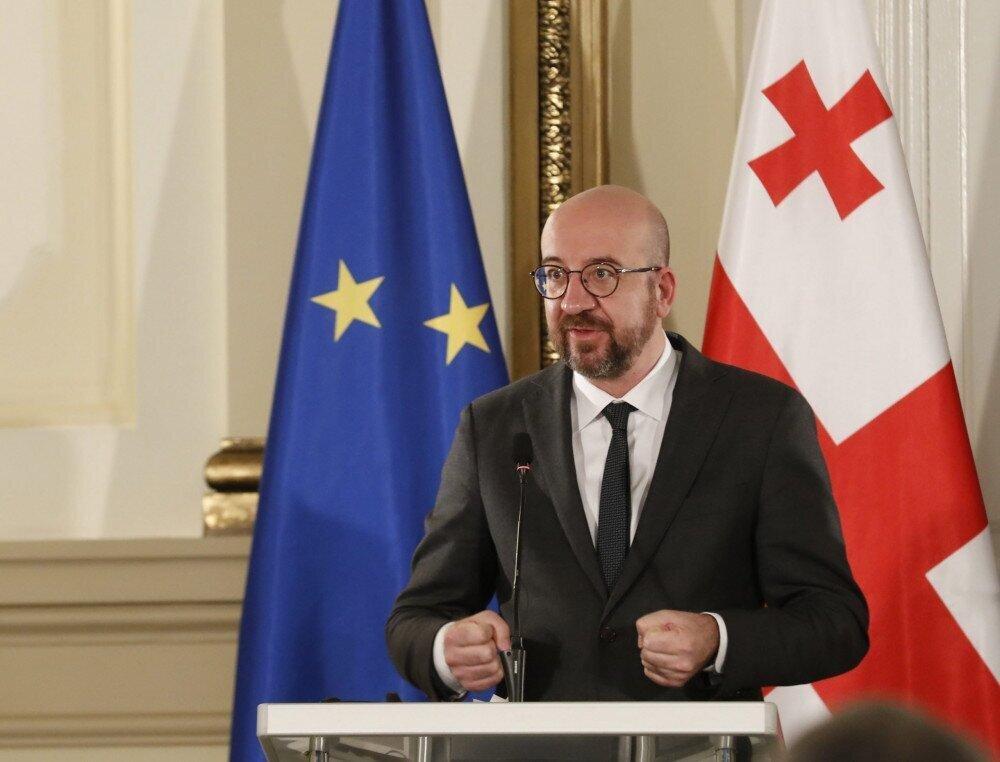 Back
The President of the European Council, Charles Michel, presented a new detailed proposal on the future path of Georgia to the representatives of all Georgian political parties.

According to a document published by the EU Delegation, the document also calls for early elections if the Georgian Dream receives less than 43% of the vote in the 2021 local self-government elections. A similar record was not provided by a document proposed to the parties by Charles Michel's special representative, Christian Danielsson, about 2 weeks ago.

At the same time, the document says that the chairmen of the 5 committees in the parliament should be a representative of the opposition party. According to the proposal, the rules for electing the Chief Prosecutor should also be changed.
Political parties will hold internal consultations on the issue, after which it will be known which political parties will sign it.
Charles Michel

Public transport and schools to resume work from May 13

Georgian citizens to travel to Northern Macedonia without a visa