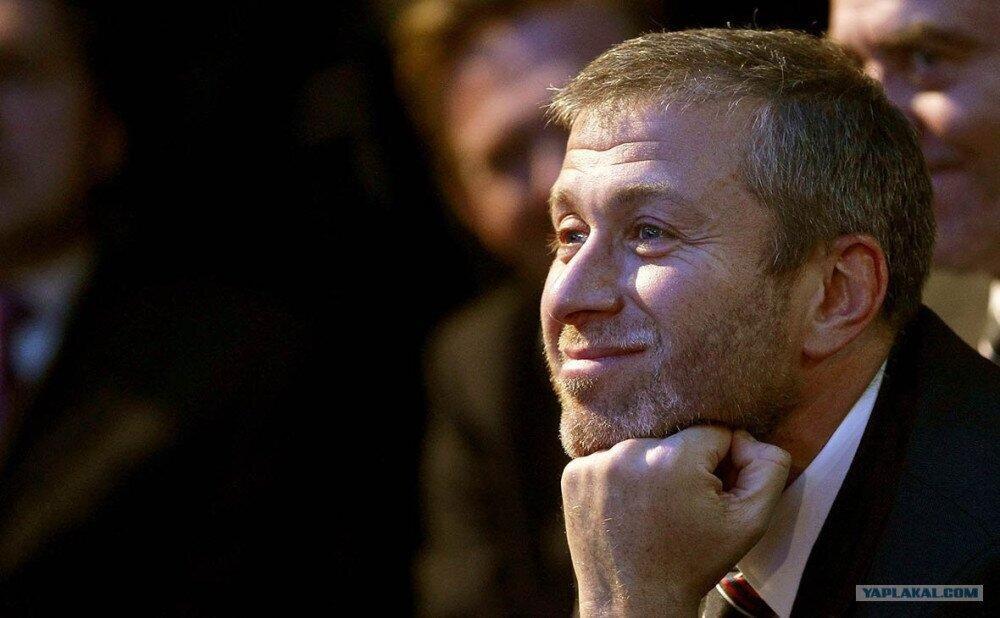 Roman Abramovich, the owner of Chelsea, has not been seen at the club's headquarters at Stamford Bridge for months, and he is reportedly not likely to live in the United Kingdom again.

His alleged relationship with Russia president Vladimir Putin would prevent him from being based in the country or applying for British citizenship.

According to The Sun, immigration officials have clear instructions not to allow Abramovich to base himself in the UK. This already occurred in the past, since Abramovich withdrew his application for a UK Tier 1 investor visa in 2018, amidst diplomatic between the two countries.

"I have got hold of a leaked document from 2019 from the Home Office which says in relation to Mr Abramovich - 'As part of HMG's Russia strategy aimed at targeting illicit finance and malign activity, Abramovich remains of interest to HMG due to his links to the Russian state and his public association with corrupt activity and practices," Labour MP Chris Bryant told the House of Commons.

"HMG is focused on ensuring that his link to illicit finance and malign activity are unable to base themselves in the UK and will use the relevant tools at its disposal, including immigration powers to prevent this.

"That is nearly three years ago and yet remarkably little has been done in relation. Surely Mr Abramovich should no longer be able to own a football club in this country."

Meanwhile, Putin announced a military operation in Ukraine, and shortly after explosions of missile attacks were heard in the cities of Kiev, Kharkov, Mariupol, Odessa and Kramatorsk.

"I have decided to conduct a special military operation," said Putin.

"Its goal is to protect people who have been subjected to bullying and genocide for the last eight years."