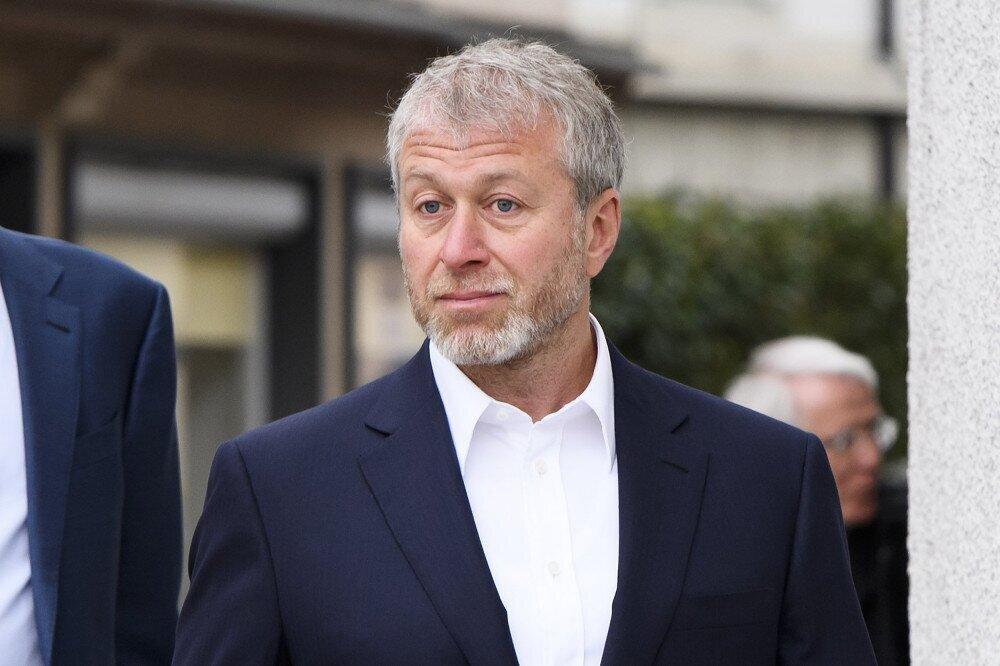 Russian billionaire Roman Abramovich, who owns England’s Chelsea football club, has accepted a Ukrainian request to help negotiate an end to the conflict between Russia and Ukraine, his spokeswoman says.

“I can confirm Roman Abramovich was contacted by the Ukrainian side for support in achieving a peaceful resolution, and that he has been trying to help ever since,” the spokeswoman said.

“Considering what is at stake, we would ask for understanding as to why we have not commented on either the situation as such or his involvement.”

The development was first reported by the United Kingdom’s Jewish News newspaper, which said Kyiv had reached out to Abramovich through his Jewish contacts in Ukraine in order to seek his asssistance.