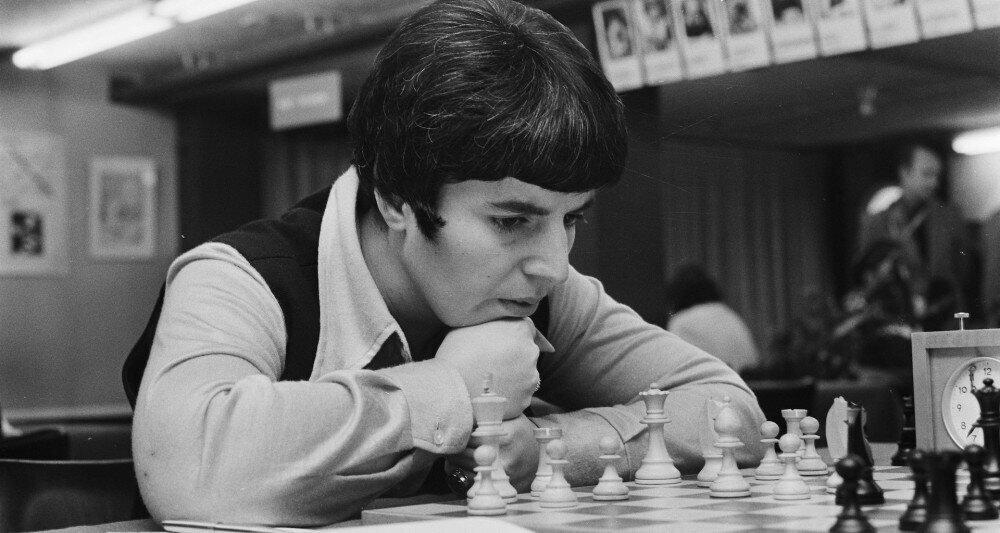 Back
The Soviet chess pioneer Nona Gaprindashvili sued Netflix on Thursday for defamation, seeking $5 million in damages over a false statement about her in the fictional series The Queen’s Gambit.
The final episode of The Queen’s Gambit includes a line from an announcer who describes Gaprindashvili as “the female world champion and has never faced men.”
The lawsuit, obtained by Deadline, says the dialog is “false” and “sexist and belittling” because Gaprindashvili beat some of the “best male chess players in the world” and was the first woman to achieve the status of international chess grandmaster.
The lawsuit claims Netflix was aware of this information but “deliberately lied” about her achievements for the “cheap and cynical” purpose of making the show’s fictional protagonist Beth Harmon, played by actress Anya Taylor-Joy, appear groundbreaking.
Netflix said in a statement to Forbes, the company has the “utmost respect for Ms. Gaprindashvili and her illustrious career,” however they “believe this claim has no merit” and they will “vigorously defend the case."
Gaprindashvili, who was born in Georgia, began playing chess professionally at the age of 13, according to the lawsuit. She won the semi-final for the Women’s Soviet Union championship a year later and became the female World Champion at the age of 20. She also received 25 medals in Chess Olympiads, winning a total of 11 team gold medals and nine individual gold medals. While Netflix’s The Queen’s Gambit was mostly based on the 1983 novel by Walter Tevis, it also drew inspiration from competitive chess throughout the decades, according to Esquire.
BMG will offer more exclusive details about the topic during the day.
Netflix Nona Gaprindashvili Queen’s Gambit.