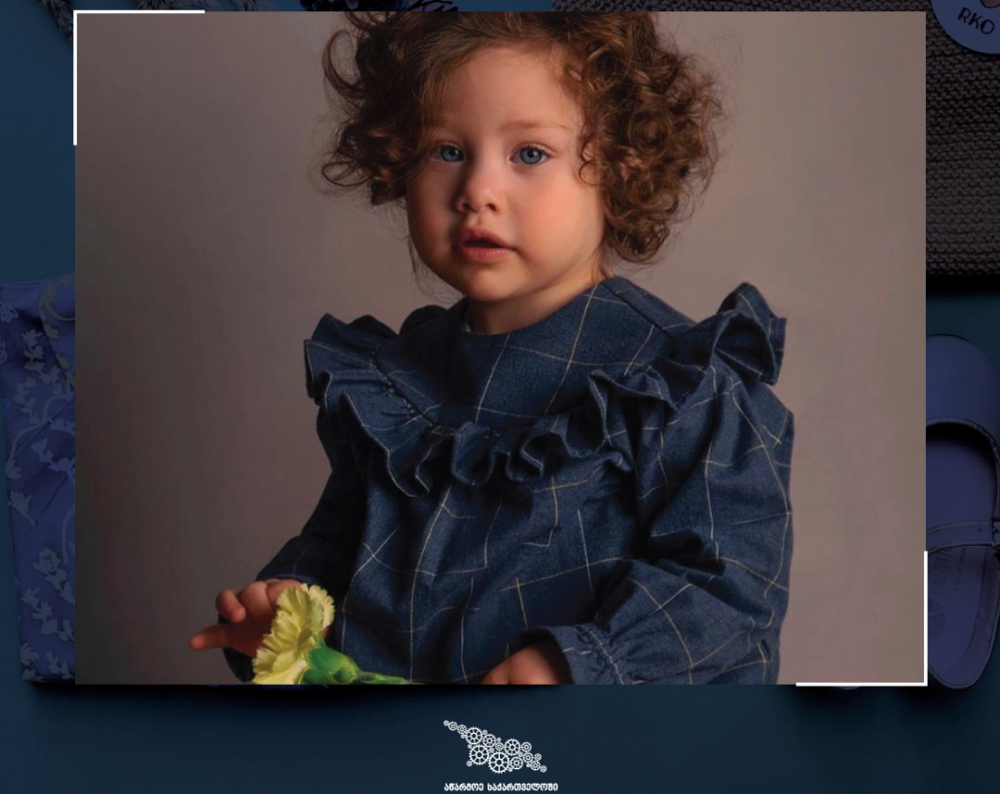 Backed by the Export Support component, the company has been able to attend an International, prestigious showroom in Paris for two years in a row. At the events, Rko has attracted the attention of many companies and the world fashion industry has shown interest in the Georgian company - the official press-release of the government agency reads.

Accroding to the Agency, by displaying children’s clothing at international showrooms, Rko has established business partnerships with different international companies and started exporting its products to countries such as France, England, Denmark, as well as Germany.

“It has been a second year in a row that with Enterprise Georgia’s support, we have been taking part in the major children’s clothing showroom in Paris, which has paved the path for us toward success” - Enterprise Georgia quotes Rko co-founder, Tako Megrelishvili - adding that the company is starting to enter Chinese and South Korean markets, while also collaborating with a prestigious British company Caramel.

Tako Megrelishvili and Tamuna and Nino Mesarikishvili founded Rko in 2016. Today, the company employs approximately 70 women who have the opportunity to work from home and achieve self-realization this way.

How Did The Price Of Per Square Meter Change In Tbilisi Districts for The Last 5 Years?

Russia, which has banned the export of buckwheat, is the #1 import country for Georgia

How Did The Price Of Per Square Meter Change In Tbilisi Districts for The Last 5 Years?

Goldman Sachs tells bankers to return to office in June