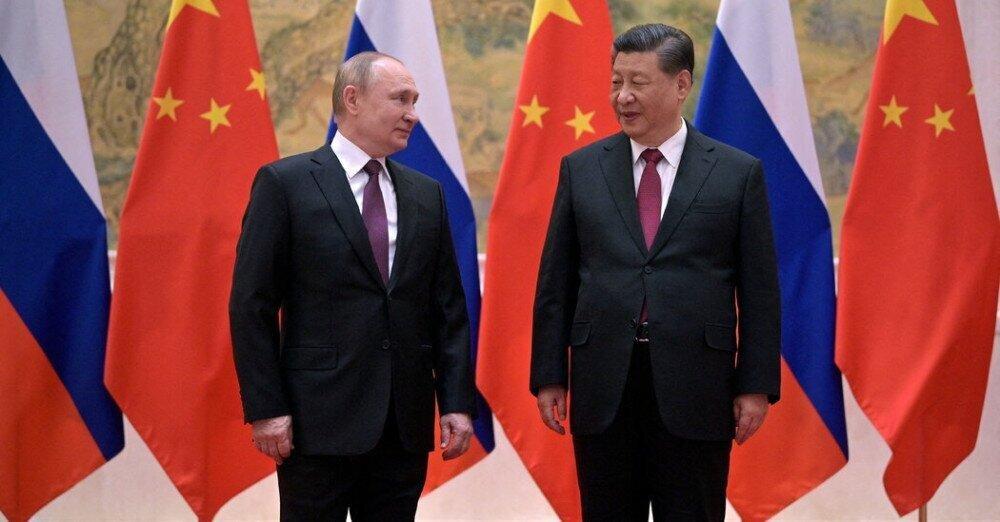 Senior Chinese officials requested at the start of February that their Russian counterparts delay plans to invade Ukraine until after the Winter Olympics in Beijing had concluded.

The New York Times first reported the request, citing the Biden administration and a European official familiar with a Western intelligence report.

What are the merits of the intelligence report?

The intelligence report indicated that senior Chinese officials were aware of Russia's intent to invade Ukraine prior to when Russia launched its unprovoked attack on Ukraine.

The New York Times said the intelligence was viewed as credible by those who reviewed it. Officials also said it was disseminated among allies as they mulled whether Russia would invade Ukraine.

Intelligence services reacted differently to the information, and assessments varied as a result, officials said. An official familiar with the report said it did not necessarily indicate Russian President Vladimir Putin and Chinese President Xi Jinping had discussed the matter.

What happened around the Olympics in Chinese-Russian relations?

Putin and Xi met on February 4 as the Olympics kicked off. The two pledged to cooperate more against the West and vowed a "no limits" partnership in a more than 5,000 word-long document on the nature of their partnership.

At an Atlantic Council event last month, former Australian Prime Minister Kevin Rudd said the official Chinese translation of the document neglected to include anti-NATO sentiments that the Russians found salient as part of their justification for invading Ukraine.

On February 24, Russia launched its brutal assault on Ukraine, just days after the Winter Olympics in Beijing wrapped up on February 20.

A spokesman for the Chinese Embassy in Washington, Liu Pengyu, said: "The claims mentioned in the relevant reports are speculations without any basis and are intended to blame-shift and smear China," DW (Deutsche Welle) reports.