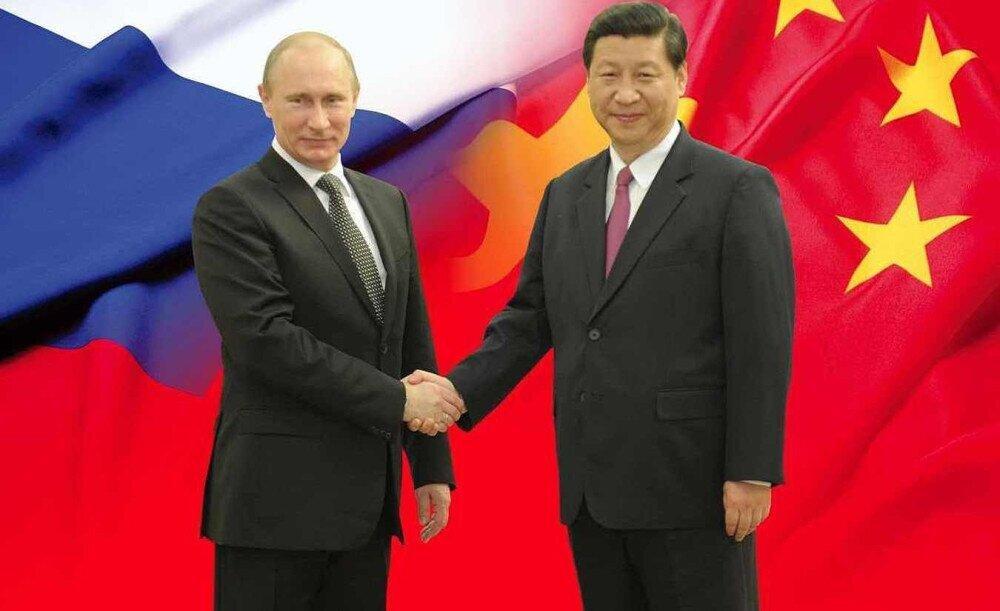 China on Thursday repeated its call for all parties involved in the situation in Ukraine to exercise restraint.

“We still hope that parties concerned will not shut the door to peace and engage instead in dialogue and consultation and prevent the situation from further escalation,” Foreign Ministry spokeswoman Hua Chunying said at a regular news briefing.

Hua rejected a reporter's description of Russia’s predawn military operation as an “invasion.”

She also responded to comments by Ned Price, the U.S. State Department spokesman, who suggested on Wednesday that since China often promotes the principle of sovereignty, it should use its "considerable influence and sway" with Russia to persuade Putin to back down.

"The U.S. is not in a position to tell China how to respect national sovereignty and territorial integrity," Hua said, citing what she said was interference by the U.S. and its allies on Xinjiang, Hong Kong, Taiwan and other of China's "internal affairs."