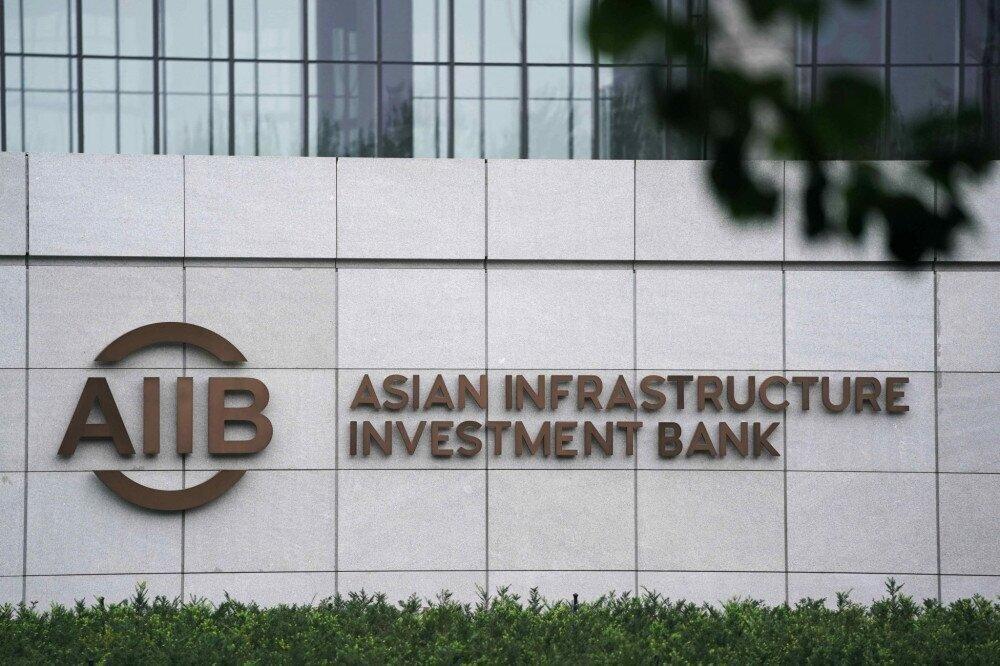 The China-backed Asian Infrastructure Investment Bank (AIIB) said it will suspend business related to Russia and Belarus in a sign of the two countries' deepening pariah status over the war in Ukraine.

In a statement issued Thursday, the AIIB said that "in the best interests of the bank, management has decided that all activities relating to Russia and Belarus are on hold and under review."

China, whose bilateral relationship with Russia has strengthened in recent years, has so far avoided criticizing Moscow over its invasion of Ukraine.

Beijing is the largest stakeholder in the multilateral institution – the brainchild of Chinese President Xi Jinping – with almost 27% voting power.

The bank was launched in 2016 to counter the West's dominance of the World Bank and the International Monetary Fund (IMF).

Russia is also among the AIIB's founding members and holds around a 6% vote in its operations, the third-biggest after China and India.

It also holds a seat on the bank's board of directors.

The AIIB said it was "actively monitoring the situation" in Ukraine and that management would do the "utmost to safeguard the financial integrity" of the group.

The Shanghai-based New Development Bank, established around the same time and with similar goals to the AIIB, also said it has "put new transactions in Russia on hold."

Financial institutions and businesses around the world are scrambling to distance themselves from Russia and Belarus – from which some of the forces involved in the Ukraine invasion were launched – over the conflict.

Disclosures on the AIIB website showed that it has so far approved two Russian projects with the financing of $800 million, but only a small portion of its loan portfolio is in the country.

Two projects for Belarus have also been proposed in the fields of public health and transport.

"AIIB stands ready to extend financing flexibly and quickly and support members who have been adversely impacted by the war," the bank said without giving further details.

While Russia and Belarus are members of the AIIB, Ukraine is not.

The AIIB reported assets of around $40 billion as of September last year, while the IBRD and IDA's amount to over $536 billion, according to their latest reports.