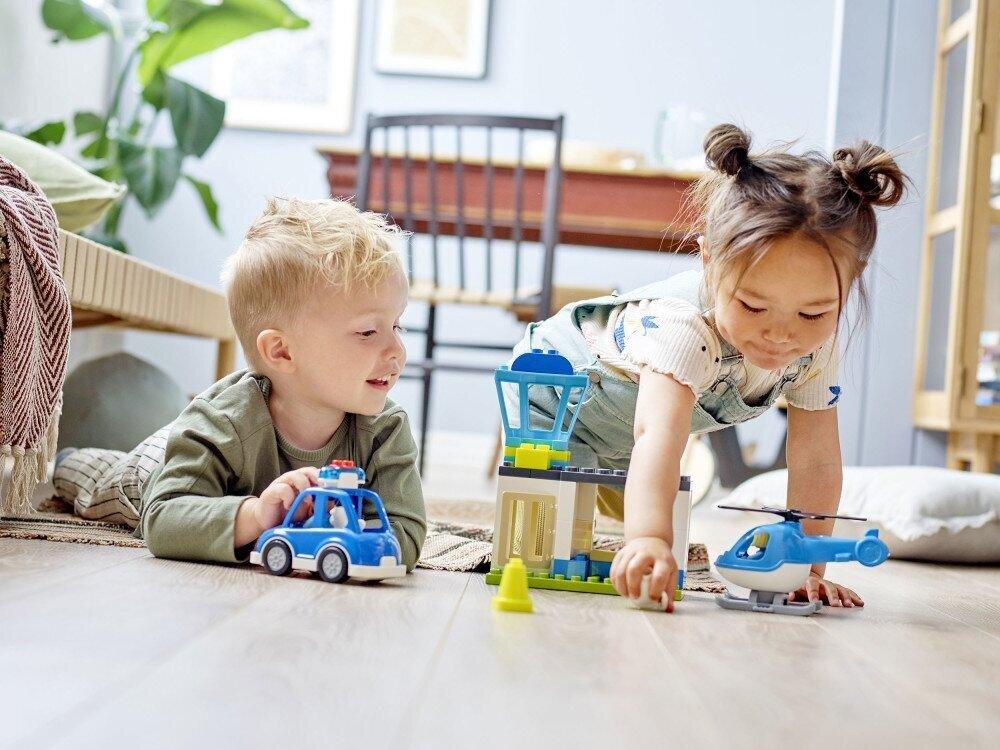 Baby Emma, David or Elizabeth? Not for American parents Caitlin and Luke McNeal.

Rather than naming their children after grandparents, biblical figures or the British monarchy, the couple chose the names of places that hold meaningful travel memories for them.

“Kinsale was when we lived in Ireland, and we vacationed in Kinsale and fell in love with it,” said Caitlin. “Keeneland is from Kentucky, the first place we ever vacationed together to watch the horse races.”

And lastly there’s Sabi — “from the Sabi Sands in South Africa, where we went on our first solo vacay without Kinsale.”

The McNeals are part of a growing trend of choosing baby names based on travel destinations.

The popularity of “travel-inspired” names increased 14% between 2000 and 2020, according a study by the luggage storage app Bounce. The company compared a short list of destination names and travel-related words with data from the U.S. Census Bureau and the U.K.’s Office for National Statistics, it said.

The results show overlap in baby name choices in both countries. However, the trend of naming children after countries and cities is more pronounced in the United States than the United Kingdom, even after accounting for differences in population sizes, the study shows.

Preston, Israel, Phoenix and Orlando appear on both lists, yet Preston — which means priest’s town — is the most popular overall.

The baby website The Bump calls the name “old-fashioned and rather quirky ... Though some may see it as a reserved title for the wealthy, Preston is the name place of a Northern English town once known for its role in the industrial revolution.”

American parents of baby boys tended to prefer domestic city names, while British parents showed a proclivity to look abroad, with names like Milan, Orlando and Rome topping their list.

Sydney made the “top 10” lists for baby girl names in both the U.S. and the U.K., but is far more popular with American parents. It’s the only name to have been chosen more than 100,000 times in the 20-year period analyzed in the study.

However, Sydney’s popularity is dwindling in the United States. After peaking in 2002, the name fell from the 23rd most popular name that year to 249th place in 2021, according to the U.S. Social Security Administration.

“This may be due to parents favoring more unique and meaningful names, with Atlas originating from Greek mythology and meaning ‘to endure,’” he said.

“On the other hand, there are a few names that have decreased in popularity,” he added. “In fact, there were 11 that disappeared completely, the biggest of which was Montreal which went from 23 to 0.”

India — which is set to overtake China as the most populous country in the world next year — is a popular choice among parents who name their babies after countries.

It was the choice of parents Connor and Ria Hoban, who named their fourth child — and only daughter — after the country.

“Indus is female for river,” said Ria Hoban. “I had my elements read by chance during a night out when I found out I was pregnant, and I was told that I was a water element.”

“In addition, Connor and I honeymooned in India — Delhi, north and south Goa, and Rajasthan, and I have always been mystified by the region. I’ve also always loved the regale of the name and [I’m] a fan of India Hick’s design,” she said, referencing the British designer and relative of the British royal family.

In both the U.S. and the U.K., the trend of naming babies after countries is far more common for daughters. Except for Israel, Trinidad and Cuba, the names on both lists were either exclusively or far more popular choices for girls.

Though London, Kingston (the name of singers Gwen Stefani and Gavin Rossdale’s oldest son) and Paris dominate the lists, one name is noticeably absent from this list: Brooklyn.

That’s because the study didn’t include names of suburbs or boroughs, said Candee.

The popularity of Brooklyn skyrocketed after Victoria and David Beckham chose it for their firstborn son in 1999, said Candee.

If the name was included, Brooklyn would be the “second most popular travel-inspired name for girls in the USA, with 75,948 girls named Brooklyn over the last 20 years,” he said. However, the name is less popular boys, he said — it was chosen just 1,412 times for boys in the U.S. during the same period.

Candee also said that several names were excluded from the analysis for being too commonly used to be inspired by travel. These names include Jordan, Madison, Austin and Charlotte, he said.

It’s unknown to what extent other names were inspired by travel or some other association parents may have made with the names.

One example is Hamilton. Though there are towns and cities named Hamilton in Canada, New Zealand, the U.K. and the U.S., the popular Broadway play “Hamilton” or the Formula One driver Lewis Hamilton may have inspired some parents to choose the name for their children.

Similarly, it’s unknown to what extent parents who named their babies Paris were inspired by the French capital, the Hilton socialite or Shakespeare’s “Romeo and Juliet” — or something else entirely, CNBC reports.