China calls for probe into ‘hack’ of envoy’s Twitter 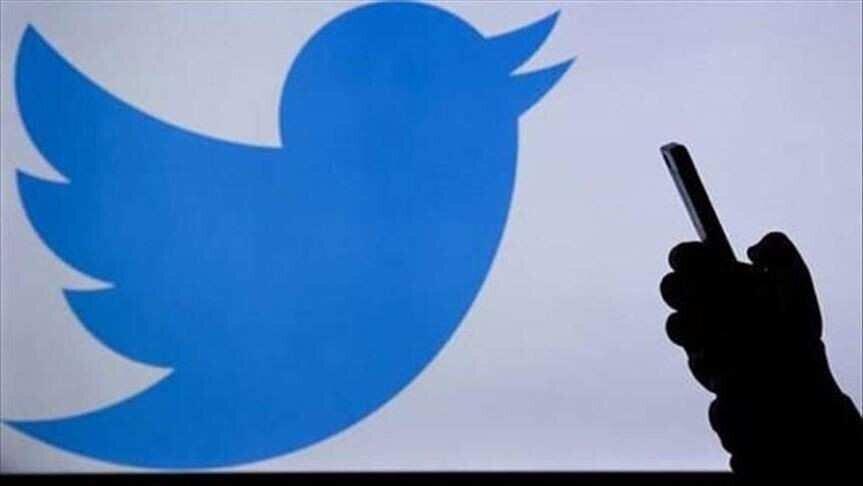 The embassy was forced to issue a clarification after Liu's account “liked” a 10-second adult clip.

The "like" of Liu went viral among over 85,000 followers of the Chinese envoy triggering a "backlash".

In response, Liu tweeted: "A good anvil does not fear the hammer."

The embassy said it has reported the issue to Twitter company and “urged the latter to make thorough investigations and handle this matter seriously”.

“The Embassy reserves the right to take further actions and hope that the public will not believe or spread such rumor,” the statement added.

The incident comes at a time when China is facing a backlash from the Western countries over a security law Beijing imposed in Hong Kong in July.
a
The UK, in particular, has slammed the move and even offered extended residential visas to those who want to move out of the former British colony.