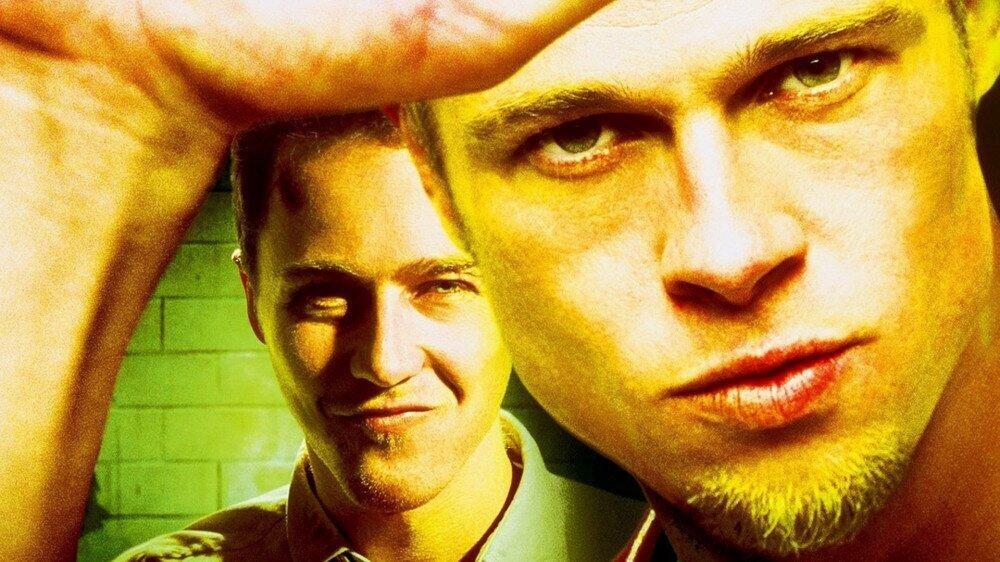 China has some of the world's most restrictive censorship rules with authorities only approving a handful of foreign films for release each year – sometimes with major cuts. Among the latest movies to undergo such treatment is David Fincher's 1999 cult classic "Fight Club," starring Brad Pitt and Edward Norton, Daily Sabah reports.

Film fans in China noticed over the weekend that a version of the movie, recently available on the streaming platform Tencent Video, was given a makeover that transforms the anarchist, anti-capitalist message that made the film a global hit.

In the closing scenes of the original, Norton's character, The Narrator, kills off his imaginary alter ego Tyler Durden – played by Pitt – and then watches multiple buildings explode, suggesting his character's plan to bring down modern civilization is underway.

But the new version in China has a very different take.

The Narrator still proceeds with killing off Durden, but the exploding building scene is replaced with a black screen and a coda: "The police rapidly figured out the whole plan and arrested all criminals, successfully preventing the bomb from exploding."

It then adds that Tyler – a figment of The Narrator's imagination – was sent to a "lunatic asylum" for psychological treatment and was later discharged.

The new ending in which the state triumphs sparked head-scratching and outrage among many Chinese viewers – many of whom would likely have seen pirated versions of the film.

"This is too outrageous," one viewer commented on Tencent Video.

"'Fight Club' on Tencent Video tells us that they don't just delete scenes, but add to the plot too," a user wrote on the Twitter-like Weibo platform.

It is not currently clear if government censors ordered the alternative ending or if the original movie's producers made the changes.

Hollywood studios often release alternative cuts in the hopes of clearing Beijing's censorship hurdles and getting lucrative access to millions of Chinese consumers.

In 2019, multiple scenes in the film "Bohemian Rhapsody" referencing iconic musician Freddie Mercury's sexuality – a pivotal part of his biography – were dropped in its China release.

Under President Xi Jinping, Chinese authorities have pushed to purge society of elements deemed unhealthy, including within movies, television and computer games.

They have also launched sweeping state crackdowns on tax evasion and perceived immoral behavior in the entertainment industry, a tightening grip that has already targeted some of the country's biggest celebrities.

On Tuesday, the Cyberspace Administration of China announced it was launching a month-long "clean" web campaign to create a "civilized and healthy" atmosphere online over the Lunar New Year holiday.