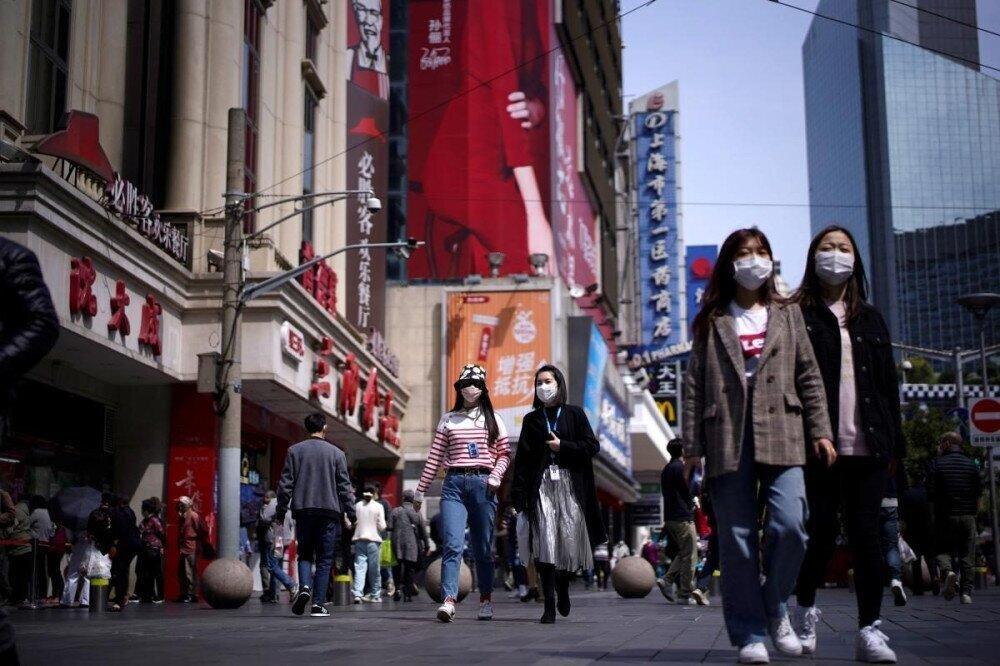 In a significant easing of Covid controls, the Chinese government said Wednesday that people will no longer need to show negative virus tests or health codes in order to travel between different parts of the country.

Chinese authorities also said that unless an area is designated as high-risk, work and local production cannot be stopped.

The announcement on the National Health Commission’s website formalized other recent changes to Covid controls, such as allowing more people to quarantine at home.

The measures also said that other than facilities such as retirement homes, elementary and middle schools and health clinics, venues should not require negative virus tests or health code checks.

In an example of how strict Covid controls had become in mainland China, the capital city of Beijing this year increasingly required people to scan a health code with a smartphone app in order to enter public venues. The health code then had to show a negative virus test result from within the last two or three days.

If the health code decided the user had come into contact with an infection or Covid risk area, the app would show a pop-up window, making it impossible for the person to enter public areas, or board a train or airplane until the pop-up was resolved.

Despite a national easing in Covid measures in mid-November, a surge of infections and the ensuing local implementation of China’s stringent zero-Covid policy added to people’s frustration with the controls. Students and groups of people held public protests during the last weekend of November.

In the last several days, local authorities across the country have removed many virus testing requirements.

“When it comes to implementation, there are a lot of inconsistencies between different departments and different regions,” Dan Wang, Shanghai-based chief economist at Hang Seng China, said Wednesday morning on CNBC’s “Squawk Box Asia.”

“We don’t know if the true restrictions, or the ‘return to normal’ can happen, actually, within the next six months, because we can see that for the smaller cities, for example. like Taiyuan and Xi’an, their changes within the Covid restrictions are still very much behind what’s going on in Beijing and Shanghai,” CNBC reports.